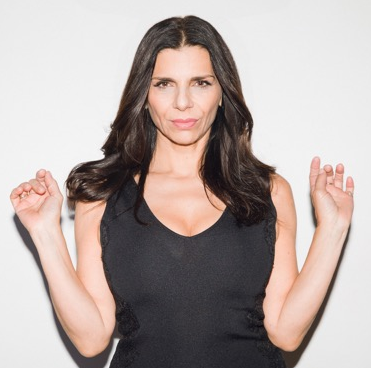 Movie lovers have much...

BILL COWELL PRESENTS THE 2017 EDITION OF THE BNIFF

By Jacek Adamski | for CNBNewsnet

Festival director, Bill Cowell, has an ambitious schedule of panels, workshops and seminars as an added attraction to the festival. “We strive for education to go hand-in-hand with the outstanding films that are being presented,” said Cowell. He added, “At the workshops, students and avid cinema watchers will be able to collaborate with the presenting filmmakers.
We have a wonderful selection of international films and will be presenting on two screens.”

CNBnewsnet sports and entertainment contributor, Raymond Rolak, will be featured Saturday, September 23, at 11:00 A.M. at the Four Seasons Cinema, 2429 Military Road, Niagara Falls, N.Y. 14304. He will speak on the HARMONY OF MUSIC AND CINEMA. Rolak, a veteran sports broadcaster said the enrichment will be very worthwhile for emerging filmmakers and music students. “They don’t cover this in film or music school,” said Rolak. He will also explain the intricacies of product placement for both full features and shorts. Rolak recently was a contributing producer with a full feature, Kuleana (2017) which is set to be released to theaters at Christmas time. He spent August in Poland doing site visits in the Krakow and Wrocław areas for an upcoming film on baseball.

Bill Cowell presents the 2017 edition of the BNIFF