The BNFF is a great place for you to network on the East Coast as well as see the beautiful sites of Buffalo, NY, Niagara Falls, NY and Canada, which is just minutes away from many extraordinary sites, including the Great Niagara Falls, Wonderful Architecture, Frank Llyod Wright Houses, Wine Country, and much more. We have lots to offer!

Unique venues and events highlight the BNFF like no other.  Some of these highlights include The Rapids Theatre, www.rapidstheatre.org – The Riviera Theatre www.rivieratheatre.org – The BNFF Walk Of Fame; Trail of the Stars, special concerts, appearances, acts, meet & greets, Buffalo’s famous chicken wings, hearty food and much more.

www.niagarawinetrail.org – Located along the lower river below the roaring waters of the Falls, is the Niagara Wine Trail.  These delightful Niagara wineries offer selections for all tastes. The fertile soil and adequate rainfall of the Niagara region contribute to the excellent growing conditions on the vineyards. The Niagara USA region has a unique microclimate for the production of world class wines, along with a beautiful countryside situated on the Niagara escarpment. Niagara wine tours, events and festivals are held year-round to offer the wine tasting experience to all visitors of Niagara Falls. 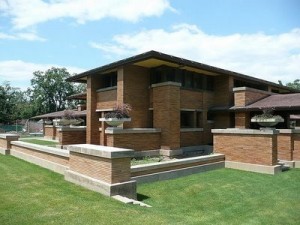 www.darwinmartinhouse.org – Frank Lloyd Wright (1867-1959) designed a unique residential complex for wealthy Buffalo businessman Darwin D. Martin and his family between 1903-1905. The most substantial and highly developed of Frank Lloyd Wright’s Prairie houses in the Eastern United States, The Darwin D. Martin House received National Historic Landmark status in 1986.  The house is considered by leading Frank Lloyd Wright scholars as one of Wright’s finest achievements of the Prairie period and, indeed, of his entire career.

www.niagarafallslive.com  – Niagara Falls is the collective name for three waterfalls that straddle the international border between the Canadian provinceof Ontario and the U.S. state of New York. They form the southern end of the Niagara Gorge.

The BNFF is committed to providing opportunities to fellow filmmakers and all others in bringing cinematographic arts and other related entertainment products to Western New York through high-profile community events, talent, productions and films from around the country and the world.

The BNFF is a World-Wide International Film Festival & Market, open to the public, filmmakers, and entertainment professionals abroad. 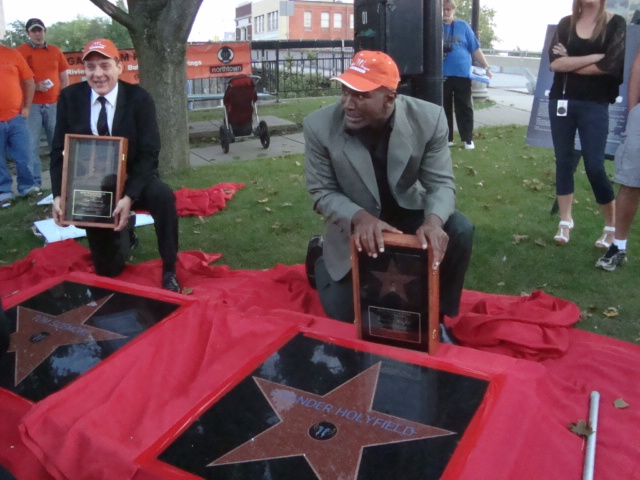 With the backdrop of Niagara Falls, many Buffalo historical sites, our newly formed BNFF Walk Of Fame “Trail Of The Stars” and our vast wine country, the BNFF has become one of the most enjoyable places to not only promote your films and screenplays at but also one of the best places in the country to visit and have a great time as well. 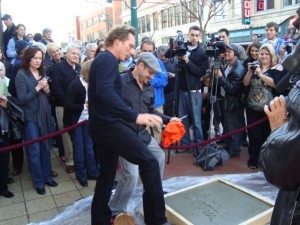 Vast prizes, our Walk Of Fame and beautiful crystal awards separate the BNFF’s elegance like no other.

Special Amenities, Scouting and Tour Packages of The Buffalo Niagara Region will be available during festival week for all to enjoy.

Top acquisition executives will be sought after and available for all attending filmmakers to panel with.