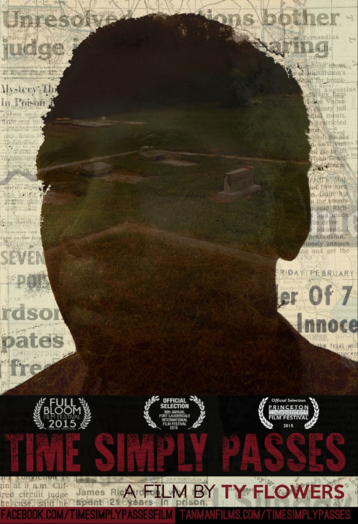 Short Synopsis:
Synopsis: Nearly 50 years ago, a mass murder was committed in the small Florida town of Arcadia. The victims were all children in the same family of African-American citrus pickers. Their father James Richardson was convicted of the crime and sentenced to death. More than 20 years and a series of unprecedented miracles followed in order to set him free. Now, in the present day, James Richardson travels back to Florida in the hopes of receiving a glimmer of justice from a State which took his life away. This is a story that has unfolded countless times in different ways in small towns across America. This film represents a multi-generational effort to diagram this story from beginning to end, in the hopes that we can one day learn how to prevent it from ever happening again. 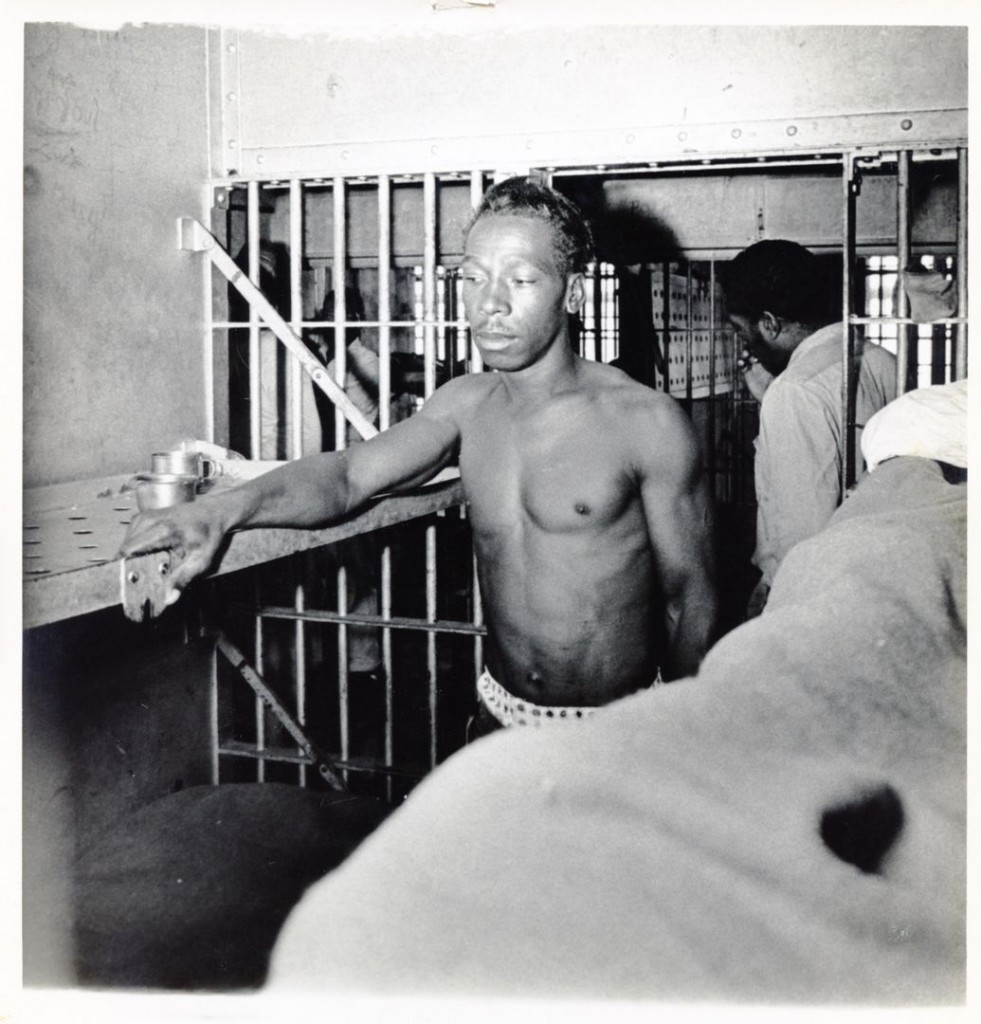