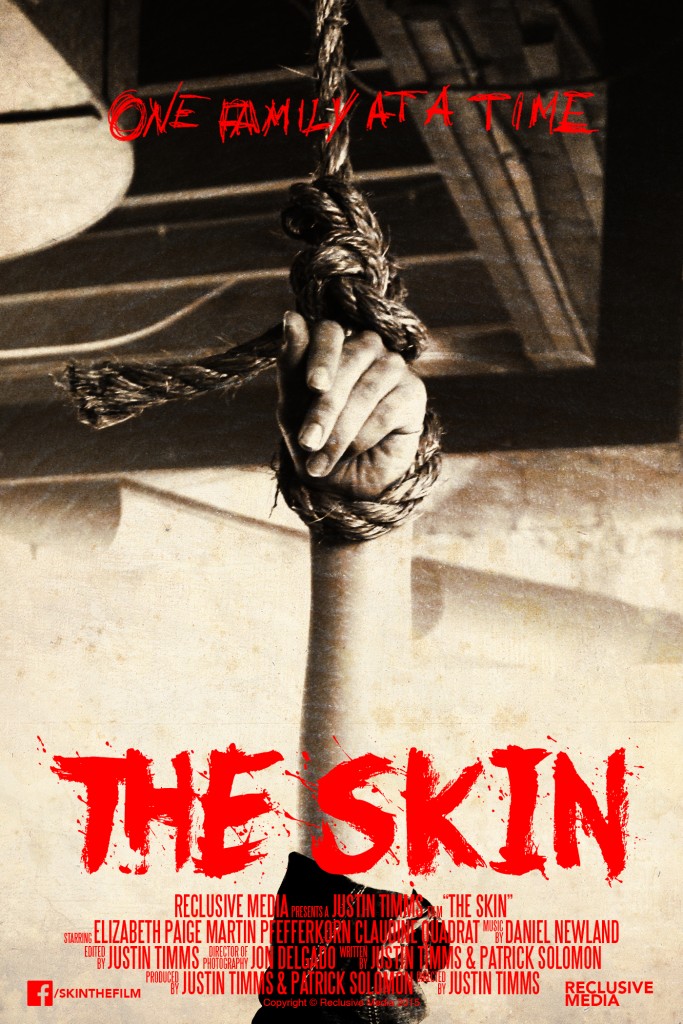 Short Synopsis: After the peculiar death of her father, Lena Hardesty discovers that her sister, Sarah, has acquired the same strange symptoms. With the help of a rustic local, Lena sets a plan in motion to save her sister and herself from the same fate. 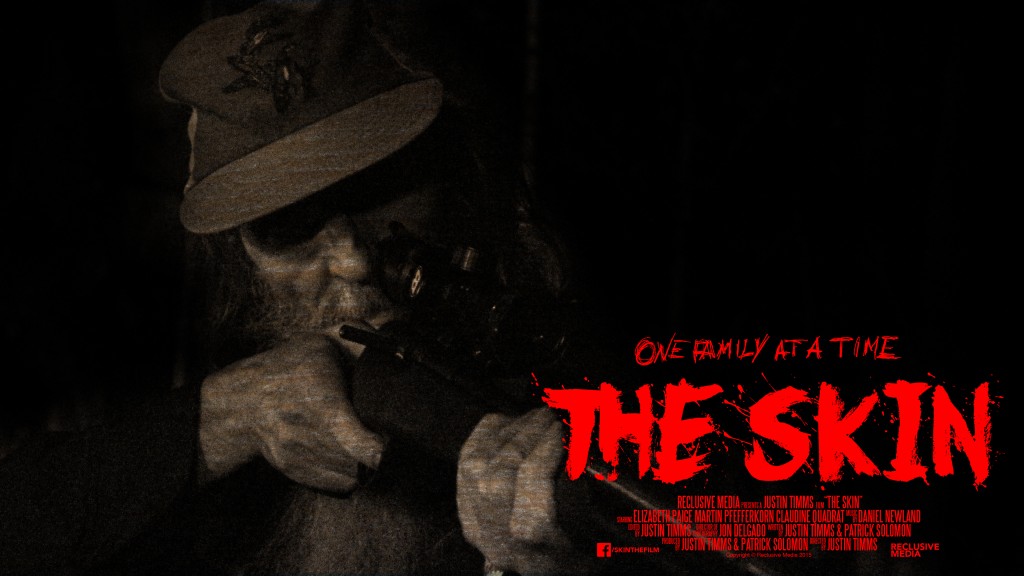 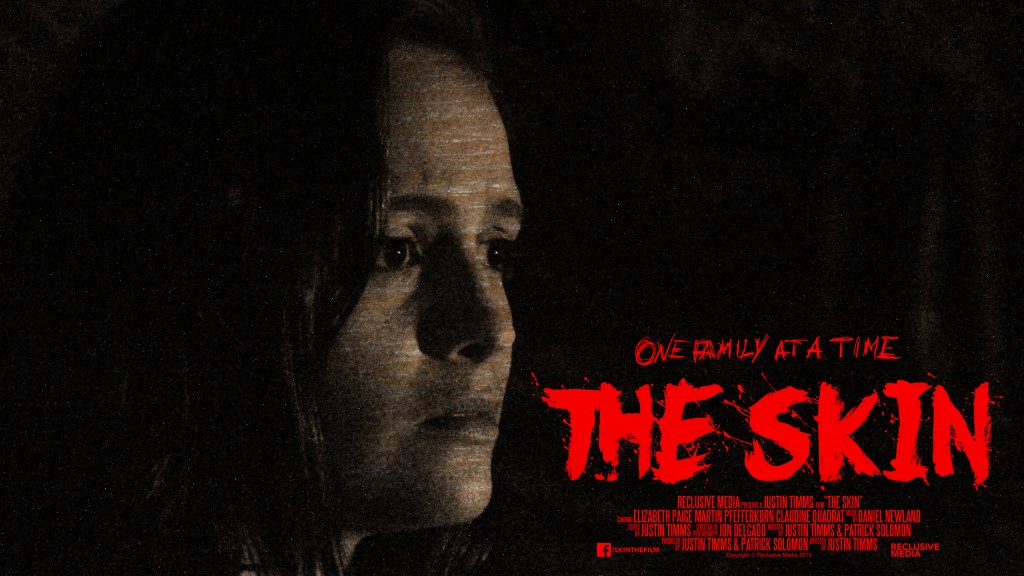