Short Synopsis: Mark is having what appears to be a normal ordinary day in a small ordinary town. On his way to work, he notices something different. A pink RV stationed in a parking lot. There he meets Veronica, a wild mouth woman who just needs directions to the gas station. But often things are never what they seem and what begins as a friendly ride to the gas station soon develops into an unforeseen adventure with the Mobile Stripper. 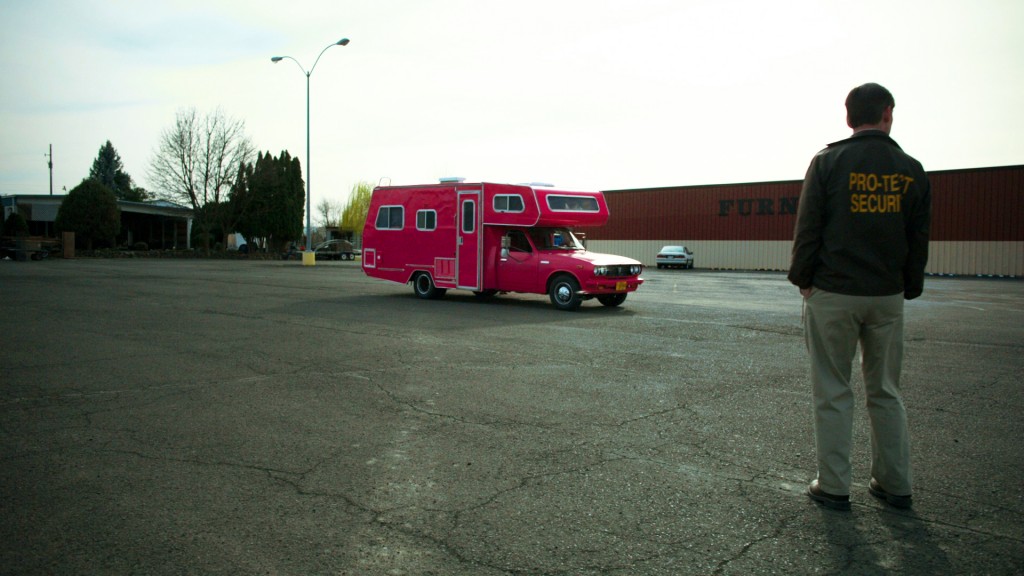 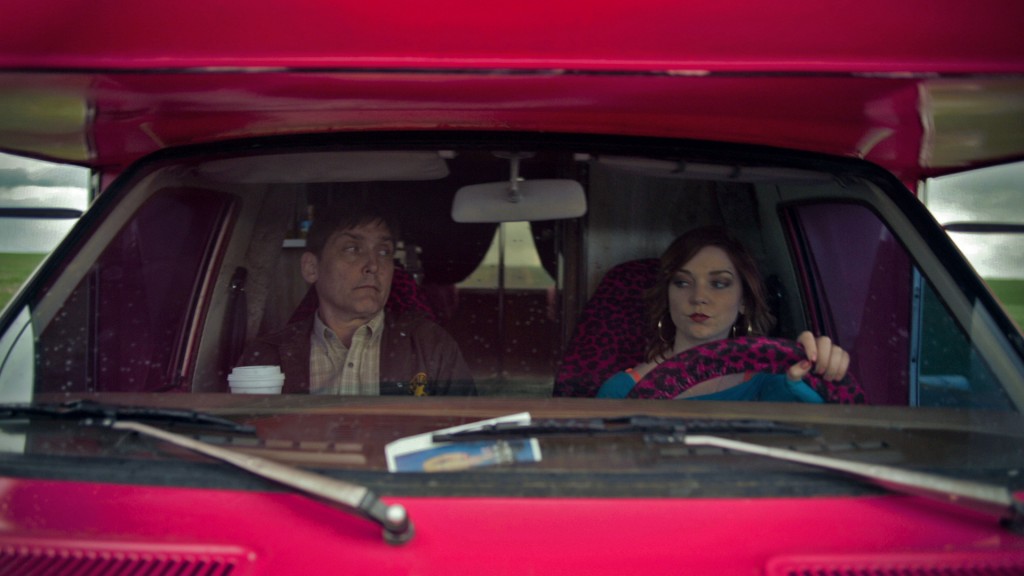