Short Synopsis: When an intrepid journalist, CRAIG HORWITZ, meets up with M, a mysterious whistle-blower from the Mayonnaise cartel, he is taken down a dark historical path from France, to Nazi Germany, to the depths of culinary hell. Horwitz starts to fully comprehend the stranglehold Big Mayo has on modern American politics, revealing a much larger truth to his investigation: It’s no longer about what they’re doing to our body. It’s about what they’re doing to our country! 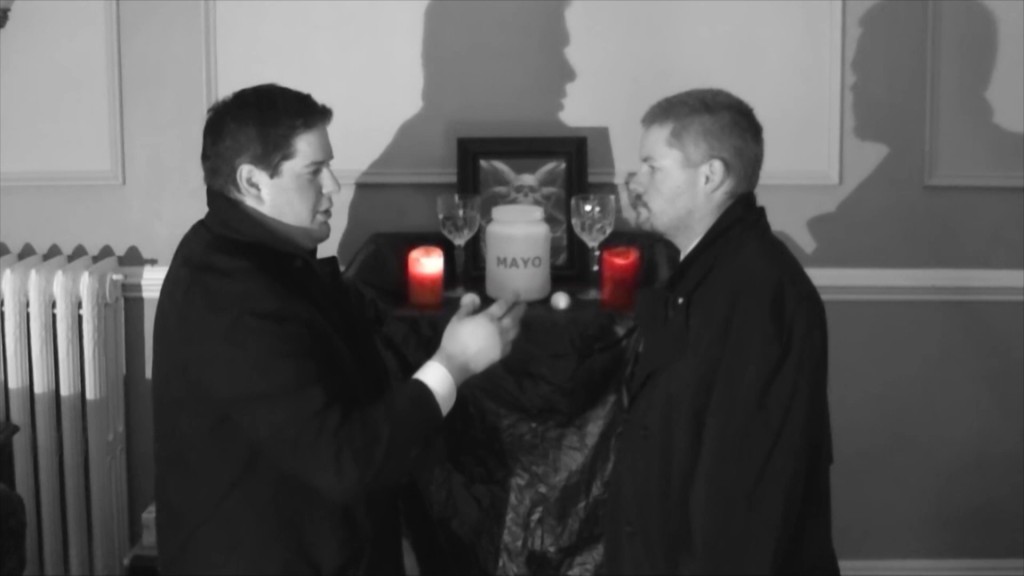 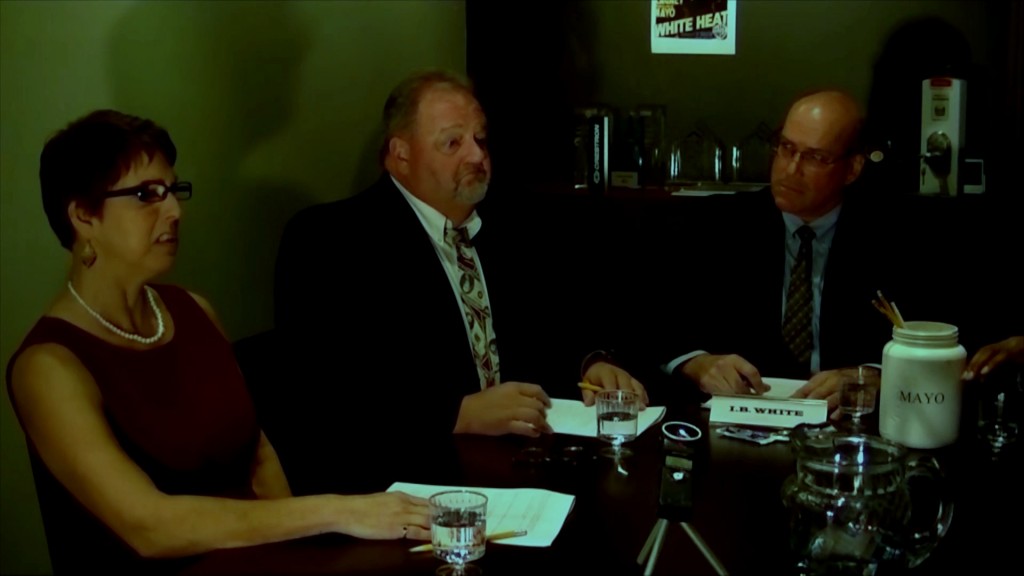