The Life and Death of an Unhappily Married Man 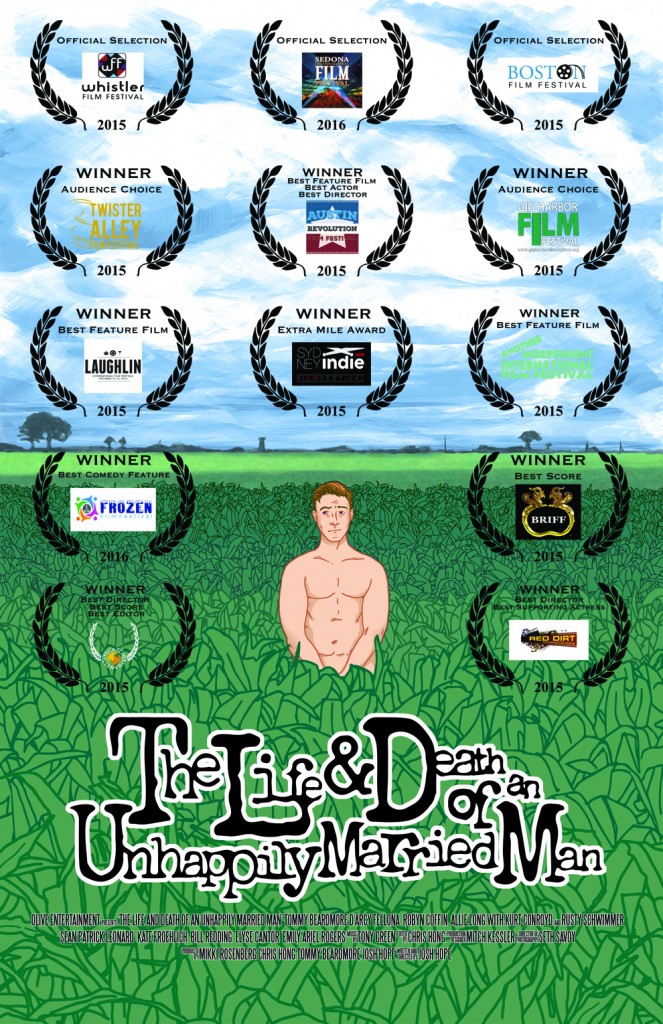 Short Synopsis:
A man disillusioned with his failing marriage and dead end career abruptly decides to visit his past to figure out where it all went wrong.