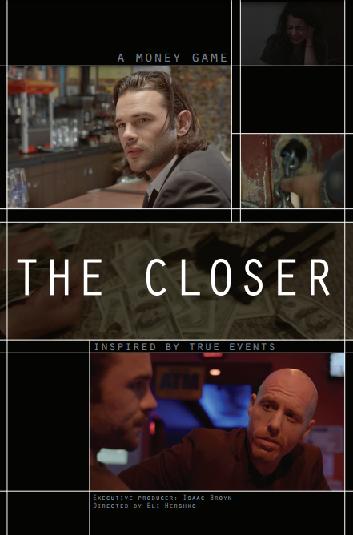 Short Synopsis: The Closer Movie is a tale of friendship and betrayal between 3 friends set against the backdrop of the biggest boom & bust in Brooklyn’s subprime real estate market. The film is inspired by real events and approaches the 2008 housing crisis from a street-level view and from the perspective of developers, lenders, and home buyers. There is love, friendship, pain, hardship, and the testing of friendships and trust…all wrapped into a thrilling ride that will glue you to your seat. The Closer Movie was written and produced by 3 Brooklyn-based real estate experts & investors who witnessed the 2008 housing crisis first-hand and wanted to share their incredible and trying experiences.
The film was made to showcase these events and to share their stories. 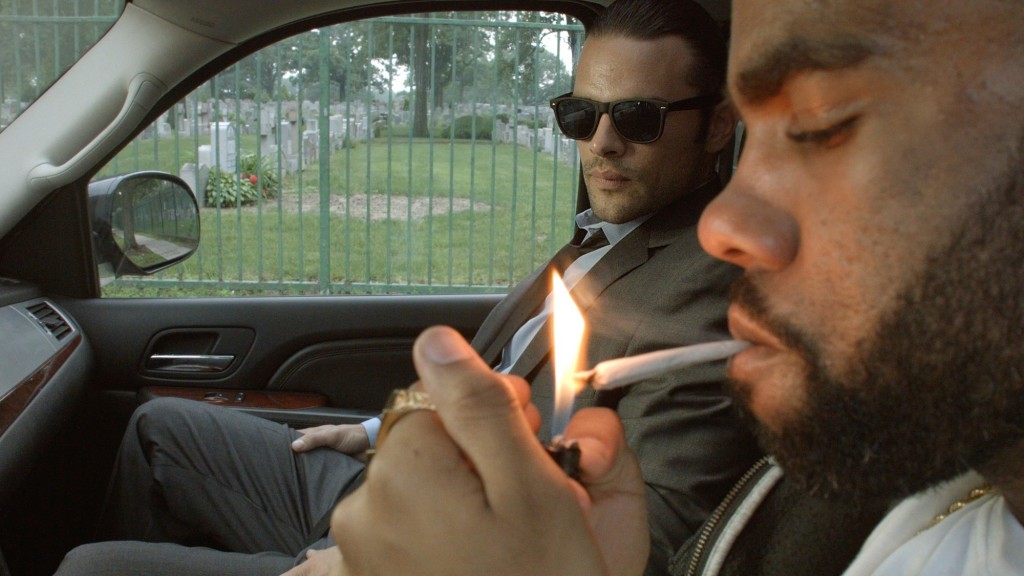 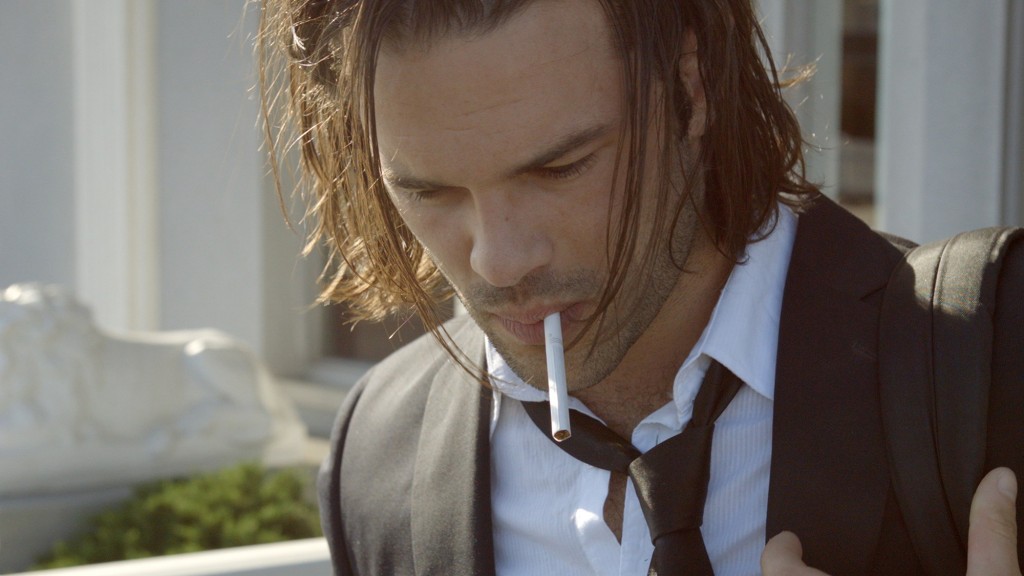