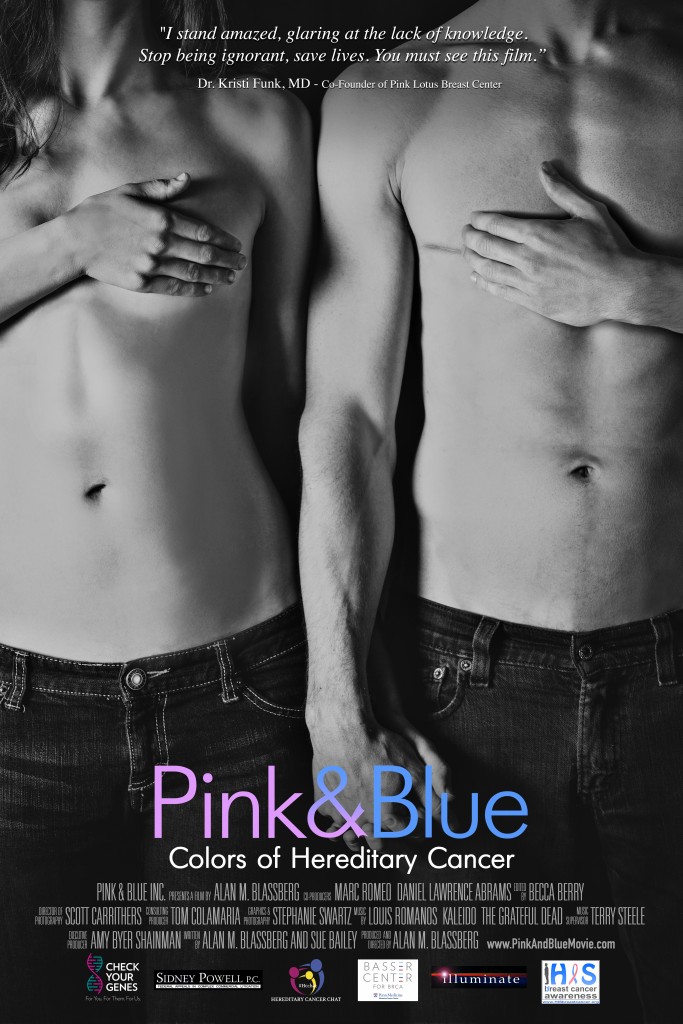 Short Synopsis: The film picks up where Angelina Jolie left off.

Everyone knows the pink side of things, but the majority of people do not realize men can carry a genetic mutation and also get breast cancer. There is a higher percentage of men dying from breast cancer than women. Certain steps have to be made in order to dispel the social stigma associated with a so called, female disease.

Both of Angelina’s surgeons weigh in with their inside perspectives about mutation carriers and the so called, “Angelina Effect.”

Education is paramount in saving lives. This is not about one color or the other, but rather how we can work together to make all the colors shine. These experts and this documentary will finally help the blue step out from the shadows of the pink. 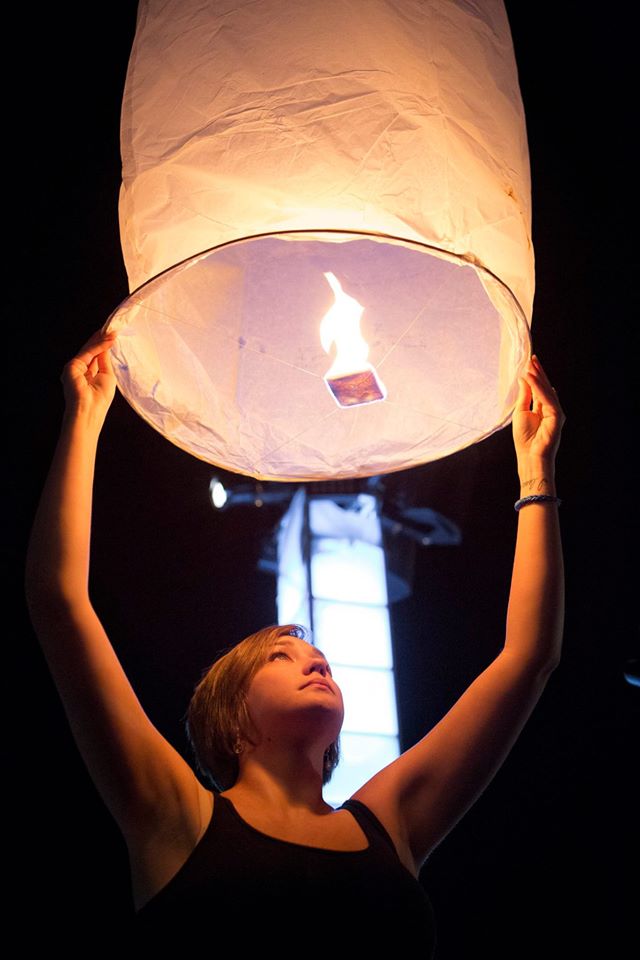