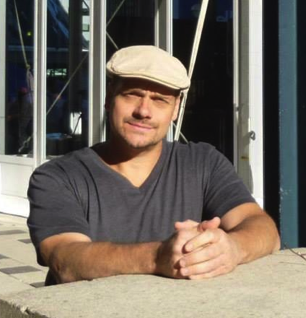 Bill is a film writer, producer, and director, the Founder of the Buffalo Niagara Film Festival, an entrepreneur, long time martial artist, and Navy Veteran Airdale/Seal Advocate.Bill developed his creativity, artistic abilities and his sense of honor from his Grandfather (the late Charles Martino), one of the first big pioneers of Niagara Falls, NY who shaped the thriving industries of that time into today, including a gas station, motel, tourism, bowling, and his Grandfather’s pride – ABC Billiards, which soon became the visiting hot spot for many rising stars, including billiards legend Willie Mosconi and ‘Rudolf Wanderone Jr. ( ‘aka ‘Minnesota Fats’).

Bill has won several genre awards in the film industry and continues to write, produce and direct independent films which have been very successful and released by Lions Gate Home Entertainment and others.
In 2006, Bill Founded the Buffalo Niagara Film Festival which has quickly grown to be one of the largest and most exciting film festivals to visit in New York. The BNFF has been the breaking ground for many successful films, talent, and celebrations with major celebrities and industry well-known’s.
Bill is a creative out of the box thinker, unique, innovative, and ready to test the boundaries of exploration on all levels at any given time, and encourages all of you to “Bring It On!”

Alex is a Filmmaker, Journalist, Producer, and Distributor.
He has acted as film and tv distributor and acquisitions director, who has generated big numbers for buyers and sellers during first rights of acclaimed films before being purchased by larger companies. His acquisition, distribution and production has generated millions of dollars for the US and International markets during a span of two and a half decades.

He has been part of one of the last James Gandolfini movies titled “Down the Shore” (aka Kiddie Ride) acting as consulting producer and distributor. And has brought independent American cinema to all Latin America and Europe, and also bringing Foreign
cinema for exhibition and television sales. His talent for film and television acquisitions has brought notorious success to his clients worldwide.

Rob Imbs has been dabbling in film and video since he was a young boy. As a teenager he shot video with a VHS camcorder and edited together short films using 2 VCR’s. While in college Rob produced and directed a television news journal titled “ACTION NEWS”, the show aired regularly on the campus television network. Since college Rob has written, produced, directed and edited many feature length films. He currently resides in Buffalo NY. 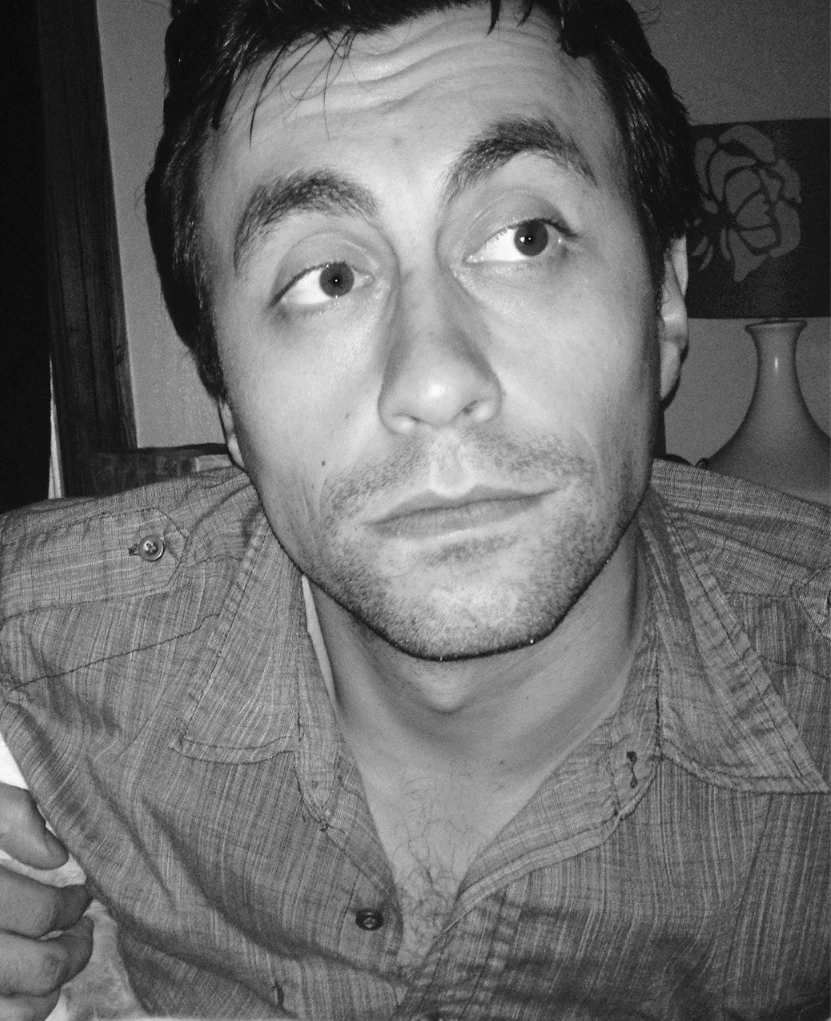 Dominic Luongo spends entirely too much time on the Internet. Typically he can be found positioned in front of the computer for days on end,
laughing at silly cat videos, baffling himself with articles on quantum mechanics, and generally not doing anything terribly constructive. Usually
this nonsense will continue on uninterrupted, until Dominic steps away to procure another cup of coffee, of which he drinks in absurd amounts.
When he’s not in front of his computer he can be found overanalyzing movies, having turgid discussions about categorical imperatives, or
running Queen City Escape Room with his partner Sara.

Charles Quinniey was born and raised in Buffalo, NY where he found his love of animation every week watching Saturday Morning Cartoons. He attended Hutch Tech High School and later graduated from Morehouse College in Atlanta, Georgia with a B.A. in Economics. Upon returning to Buffalo, New York and eating several bowls of cereal while watching Saturday morning cartoons, he realized that he should pursue a career in animation and moved to Toronto, Ontario. Two years later Charles had completed the animation program at the International Academy of Design and was employed by Buffalo’s local ABC affiliate, WKBW Channel 7 as a Production Engineer and Broadcast News Graphics Animator. During his time at Channel 7, Charles joined the committee of the (501) c 3 not for profit, Western New York Minority Media Professionals. As a WNYMMP mentor he shared his love of animation and media by training grade school, high school, college students, and adults in television production. Currently Charles is the ASIFA-Atalnta Public Relations Specialist. He is also pursuing his MFA in Animation at the Savannah College of Art and Design (Atlanta) and continues to eat bowls of cereal while watching cartoons on television, Netflix, Hulu, Youtube, and other professional streaming websites.

Graphic designer for the program, event board and posters, and Videography and Photography assistance during the festival.
Congratulations to everyone involved on the 10th Anniversary of the Festival.
It is an honor to work at this prestigious event that brings together film makers, celebrities and actors from all over the country.