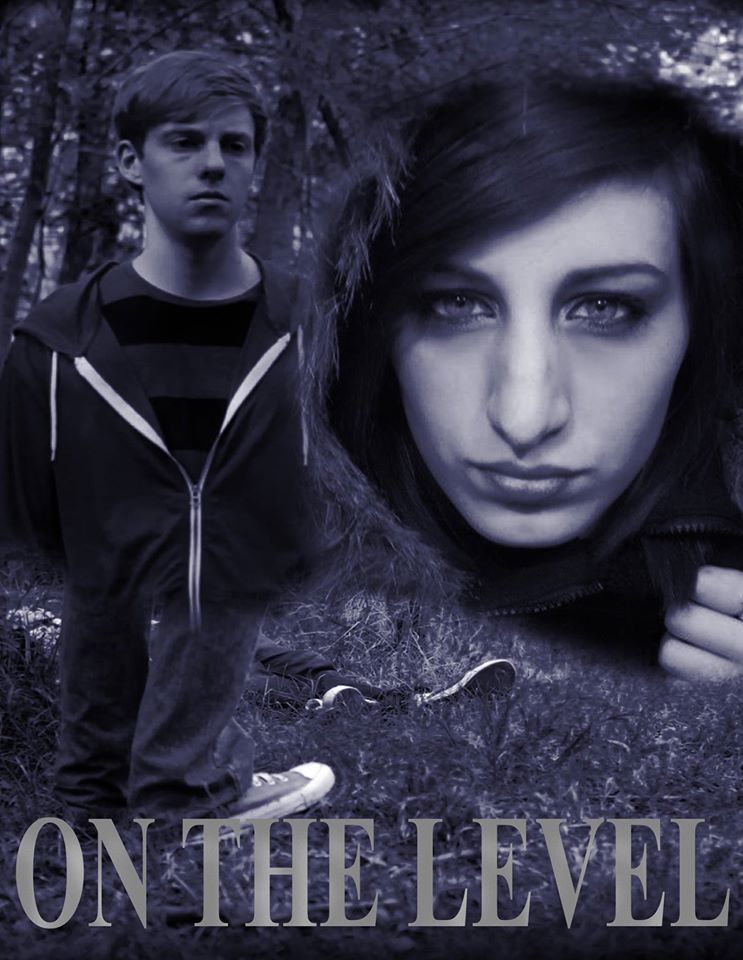 Short Synopsis: From writer / director Rick Masi comes ON THE LEVEL, the Buffalo based neo-noir drama about CJ Shea, a teenager investigating the suspicious circumstances surrounding the murder of his brother, Bryan. With the help of the seductive and mysterious, Carla – CJ dives deeper into the criminal underworld and comes face to face with the infamous Big Time. As CJ starts pealing away the layers he realizes that the people involved are not as innocent as they seem, and he’s forced to consider the question, “is apathy the only way to survive?”.. 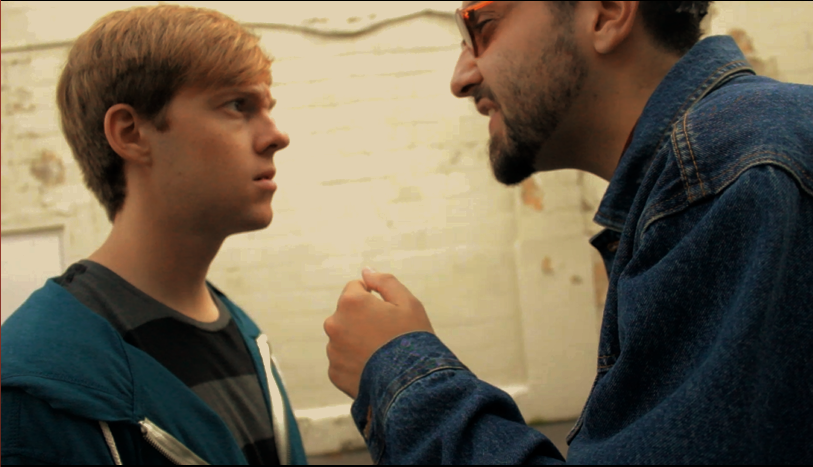