Near Myth: The Oskar Knight Story 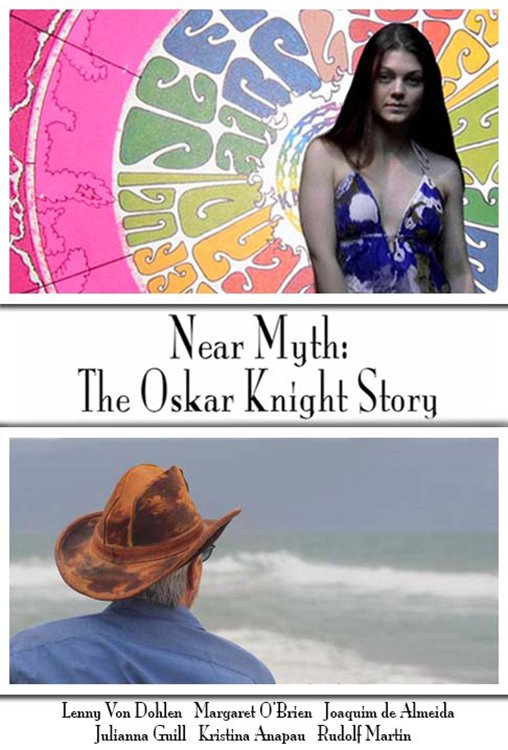 Short Synopsis: Somewhere between “This Is Spinal Tap!,” “That’s Entertainment!,” and “Sunset Boulevard,” this unique Hollywood biopic is a life-and-times chronicle of one of our greatest directors — Oskar Knight.

He probably never should have made “Oskar Knight’s Moby Dick.” But he did make “They Came in Low.”

It’s the story of Oskar Knight. 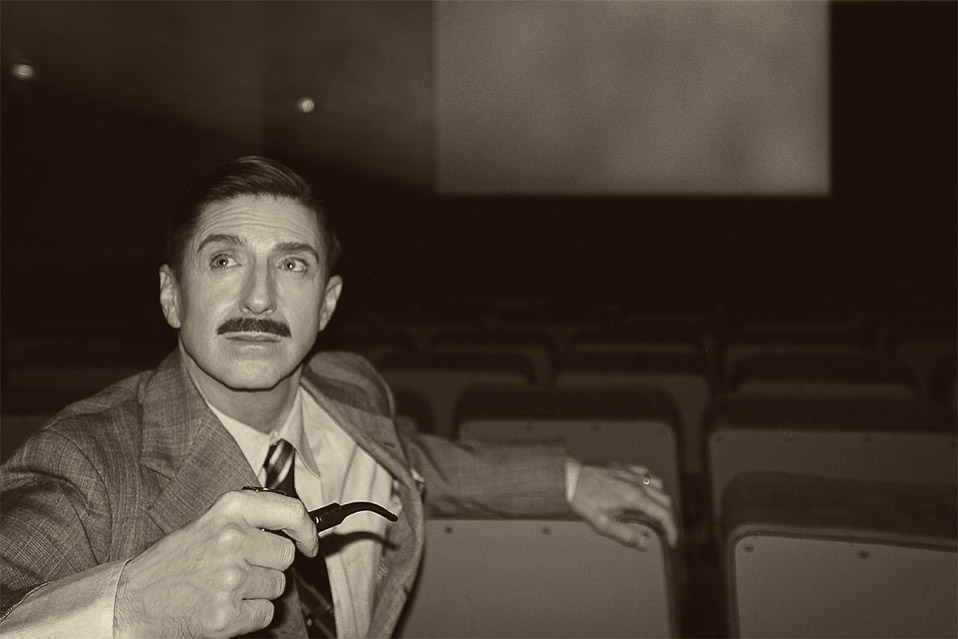 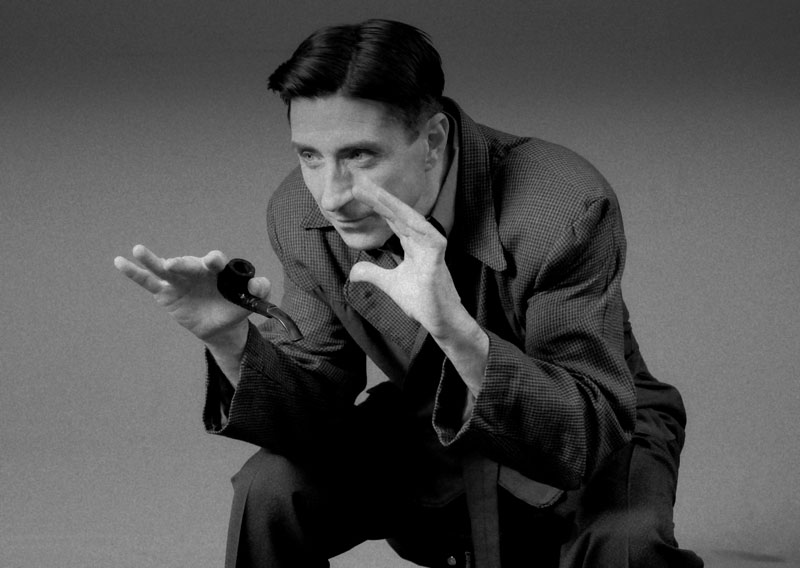