Short Synopsis: Brooke makes a deadly mistake during a manic episode, forcing her lover and her to flee their home. But can Mel bring Brooke back, or is it too late… 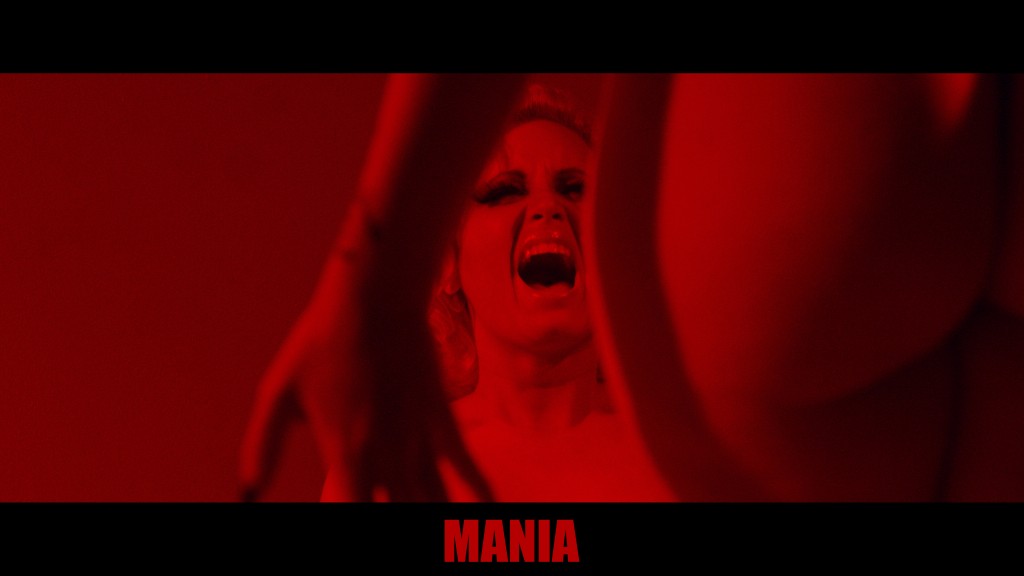 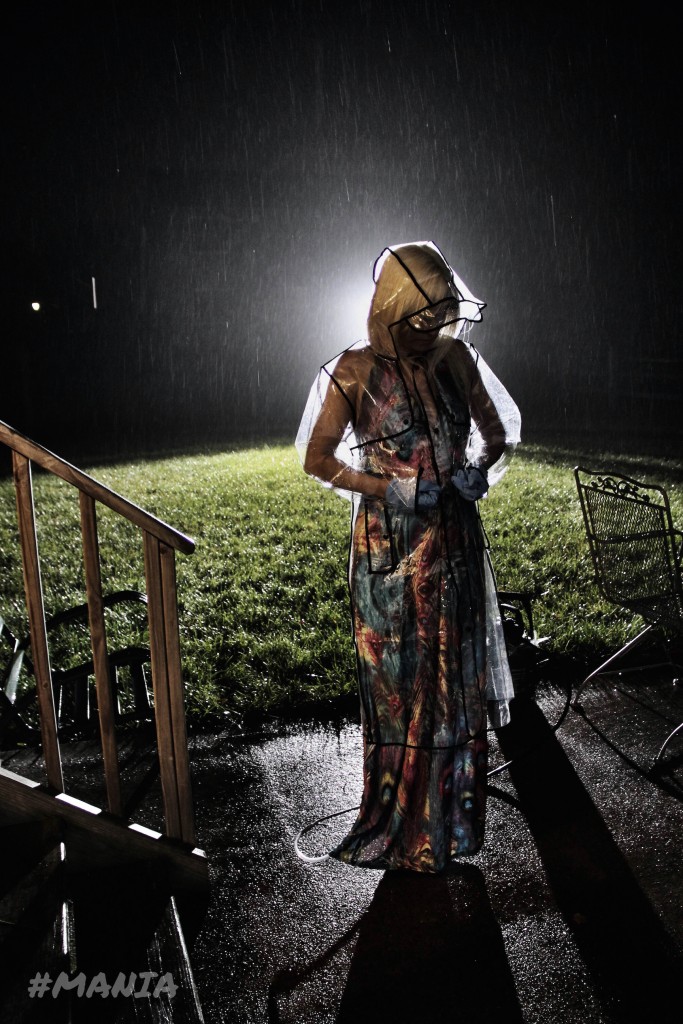