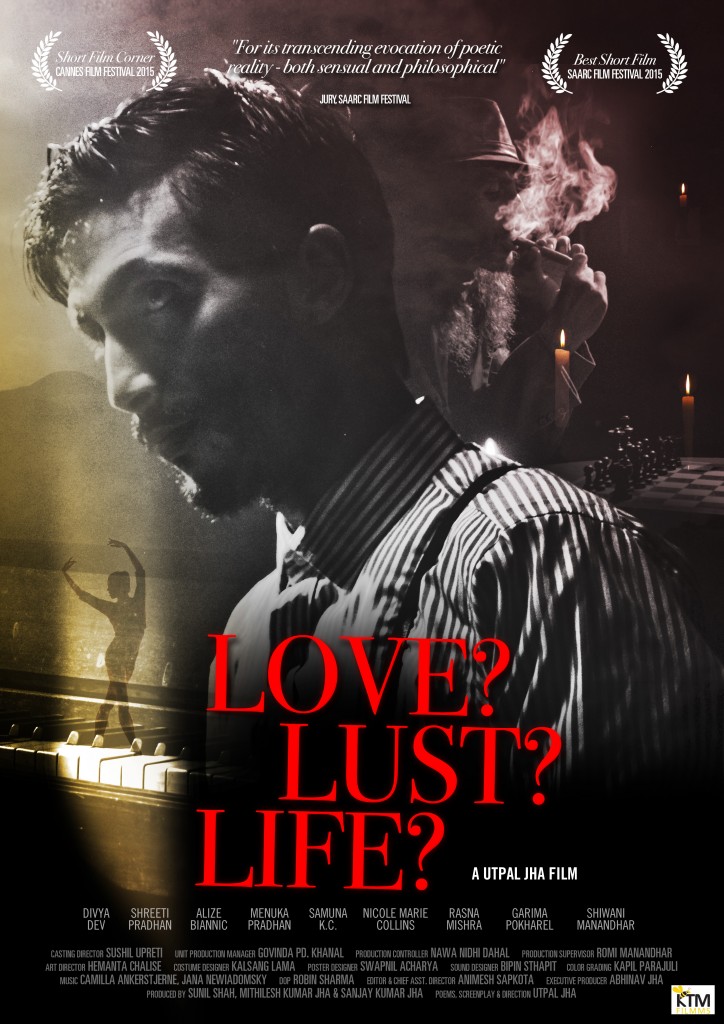 Short Synopsis: A young poet explores his poem through a series of imagination occurring in transitory time and settings as he constructs it. In a feat to discover and plot his queries, he tries entering subjectively into his self-generated objective realities; how shall he emerge from it remains open to individual opinions 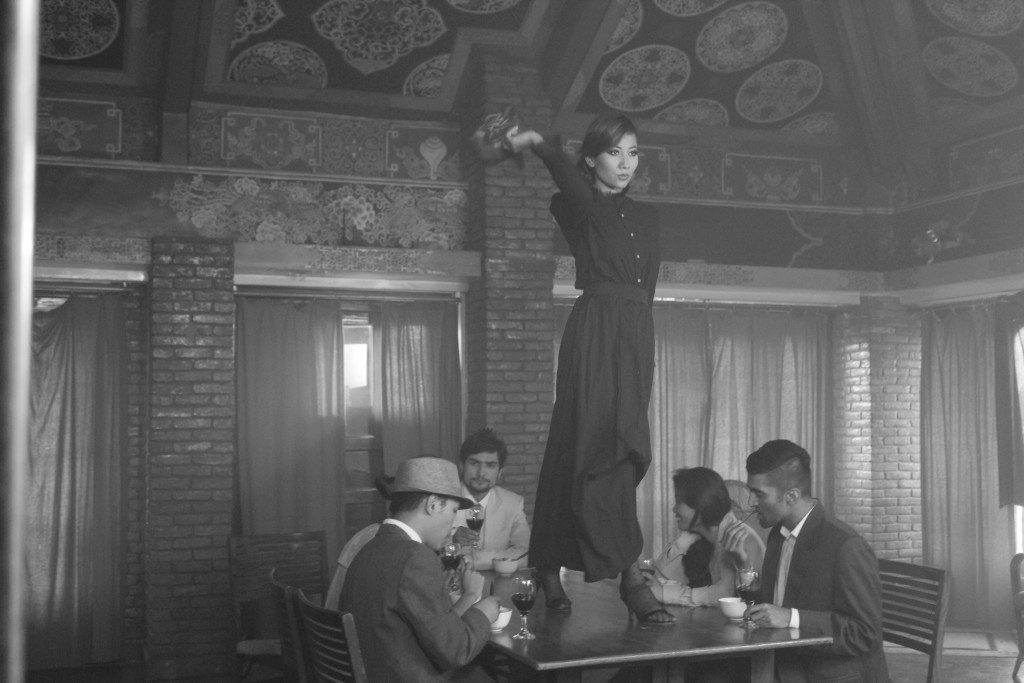 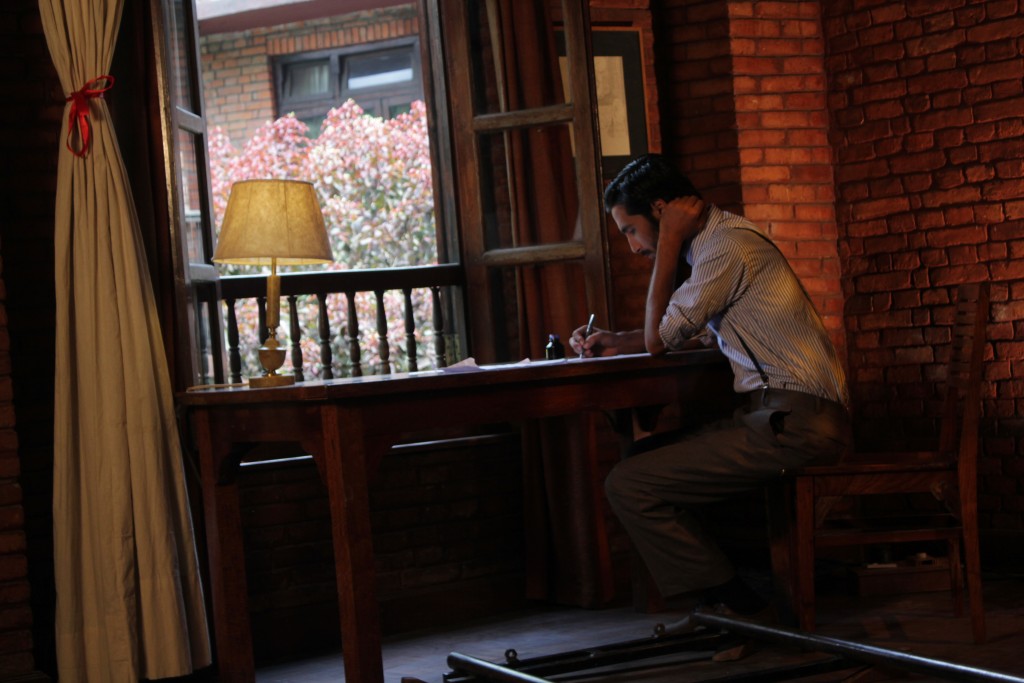