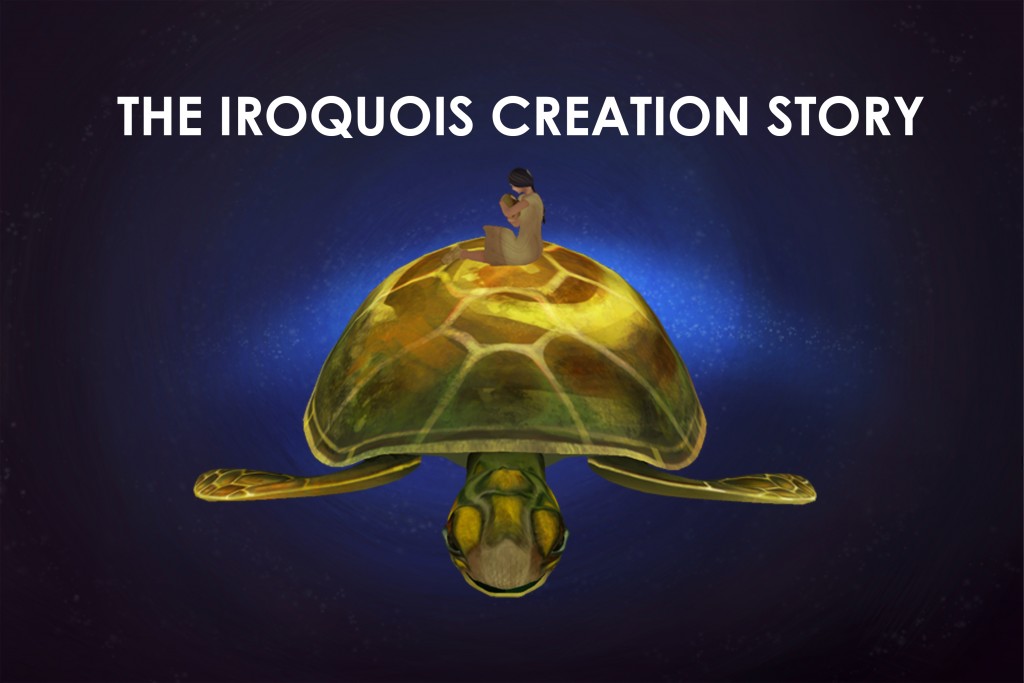 Short Synopsis: What happens when a pregnant young woman named Sky Woman, falls through a hole in Sky World? She lands on the back of a great sea turtle and starts a new world, called Turtle Island. The Iroquois Creation Story tells the tale of how our earth came to be according to the oral story recited by the Haudenosaunee people for hundreds of years. This 16-minute film combines animation and dance to tell the story of Sky Woman and her Grandsons Fint and Sky Holder. Flint and Sky Holder make everything on earth and eventually battle for control of Turtle Island. 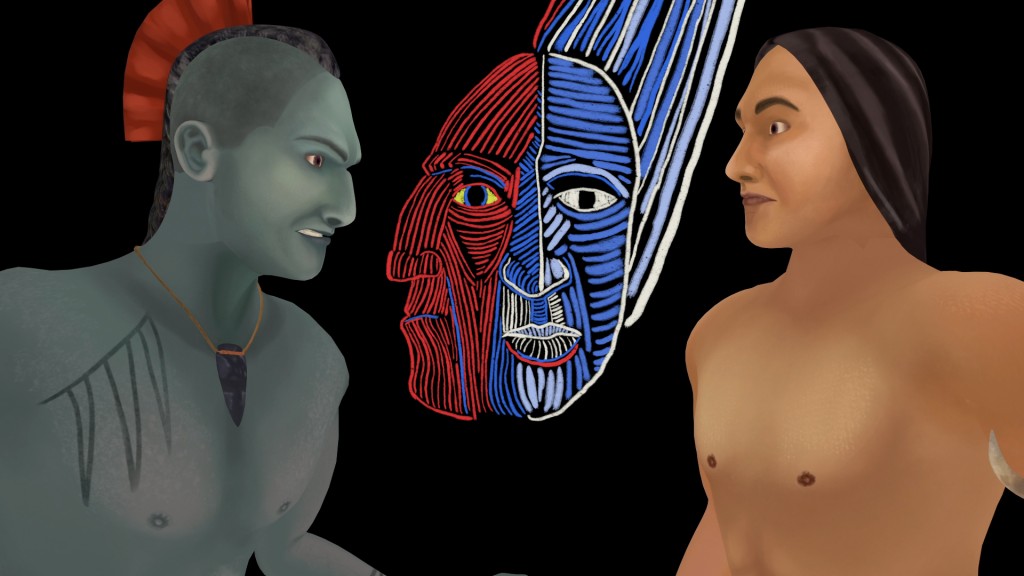