Short Synopsis: Skeptical grad student, Veronica Carpenter (Lynn Justinger), interviews renowned paranormal specialist, Dr. Lois Kearne (Fiona Horrigan), for her thesis on the benefits of her supernatural research in regards to modern psychology, and joins her on a field study trip to a Brooklyn home supposedly “besieged by evil”. Once at the residence of nurse Joan Mills (Catherine Cobb Ryan) and Bethany (Grace Folsom), her recently returned daughter, the investigators are immediately confronted with dark secrets, darker energies, unexplainably horrific events, and a young girl who’s affliction tests the boundaries of all their collective research and experience, everyone to confront their own haunted pasts and demons. The explosive revelations and finale ask all involved, and the audience, what exactly is lying hungrily in wait “…In the Dark”. 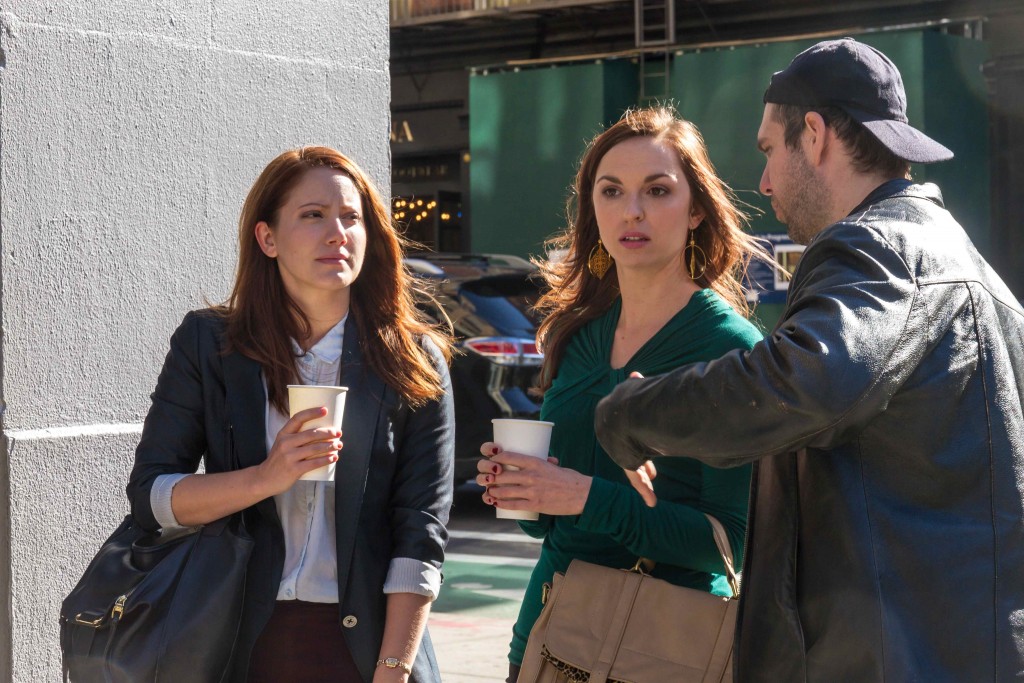