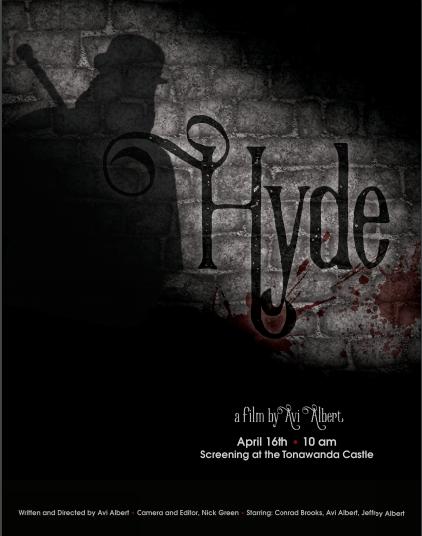 Short Synopsis:
A tribute to old school horror films. The work is intended to echo the intensity of the original novelette by Robert Louis Stevenson, with a new twist.. The destructive actions of Hyde continue into the future. The entity of Hyde may be real, or a phantom afterimage of Hyde many years later. The film includes B movie icon, Conrad Brooks.