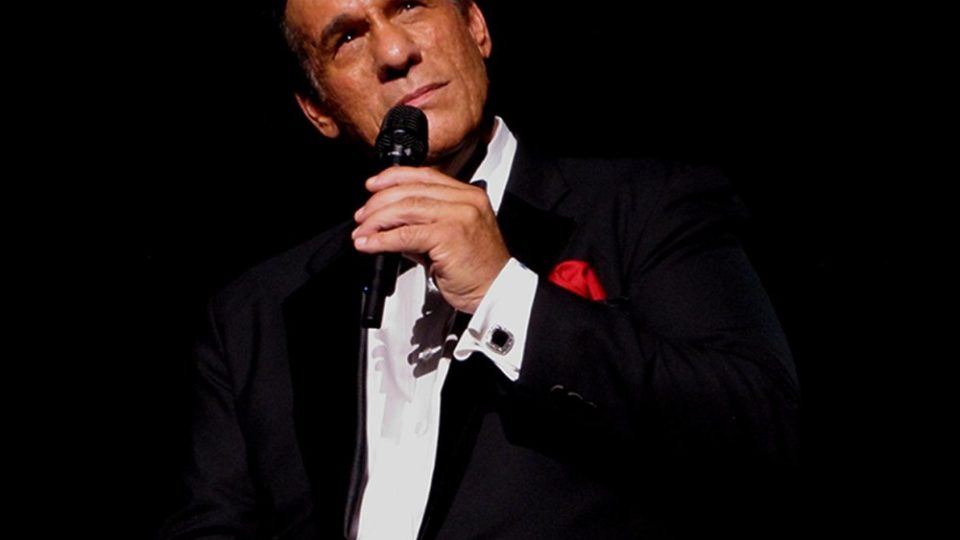 How to watch the Buffalo Niagara International Film Festival

I love the movies. I am always so happy sitting in the dark before the lights go down, eating hot buttered popcorn while waiting for the feature to begin.

That’s why I am so delighted about the Buffalo Niagara International Film Festival, which for the first time is making its home entirely in Niagara Falls. The nine-day festival, which opened on Wednesday, is being held at the Four Seasons Cinema with about 300 offerings on its six screens.

There are so many films that it is almost impossible to see them all. So, what’s a film lover to do? At the suggestion of the festival founder, Bill Cowell, who has presented this event for 12 years in a row, I went to a page at www.thebnff.com where visitors can learn a bit about every movie and click through to each movie’s website or the trailers when available.

I spent about three hours watching previews and learning more about some of the films being offered, but I didn’t make a dent in the list. I could have spent several more hours at it, just for the fun of it, watching samples of people’s visions come alive in moving pictures, enjoying how filmmakers work their magic to captivate viewers with their stories and ideas.

I got misty-eyed at least twice at two very emotional trailers. Once was for a short documentary called “Drew Gets It” about a special needs boy who draws rainbows to express his love. His family papered the entire exterior of their home with the rainbow pictures he made. His mom said this about her son:  “Drew is the best gift I never wanted, but it turns out he was the best gift I ever got.”

One of the short films, called “Mayfield,” won 11 awards at other festivals for a story about a man, James Mayfield, who has spent the last decade performing a one-man show from his youth in an attempt to trigger memories that are very important to him. Things take a turn with a little help from some lost memories and the man has to find the limit of how many times he can relive a moment before his memory changes. It looks like a really well-made movie.

Another film that looked interesting was “The Bullish Farmer,” an award-winning documentary about a former investment banker who after 911, traded his career for a farm in Cambridge, N.Y. His only goal was to raise delicious, healthy food for himself and his extended network of family and friends but his life gets complicated when he comes up against “Big Agriculture” because his methods are not in sync with today’s prevailing agricultural thought.

Then there are, of course, the panel discussions, workshops and headlining films. Actor Robert Davi flew in by helicopter for the red carpet grand opening Wednesday, prior to the premiere of his tribute to Frank Sinatra called “Davi’s Way.” The closing film at 9 p.m. Sept. 28 is “Highly Functional,” a road comedy about an autistic man who kidnaps an aging rock star to cure his dying caregiver. The film stars Annabeth Gish from “Sons of Anarchy,” Missi Pyle from “Gone Girl,” G.W. Bailey, currently starring in “Major Crimes,” and Judge Reinhold, the star of many popular films including “Beverly Hills Cop” and “Ruthless People.”

Most of the films look really good and picking the right films to see will be challenging. I once went to a film fest and sat through a two-hour block of short films because I figured if one was bad, I wouldn’t have to wait long for another chance to be entranced. To my surprise, all the shorts I sat through were delightful, each unique in its own way, each likely beloved by its maker. I suggest that to first-timers.

As for this fest, I highly recommend printing off a chart of the festival offerings available online. And those who haven’t been recently to the Four Seasons Cinema off Military behind Burlington Coat Factory, may be pleasantly surprised at this comfortable, old-fashioned movie theater.

Cowell, who over the last dozen years has held the festival in a variety of other locations in the region, is a Niagara Falls native and would like to see the festival stay in this city. So would I. He’s talking about collaboration with the Toronto International Film Festival, which closed its 2017 edition Sunday and which film critic Michael Calleri writes about in today’s Night and Day. 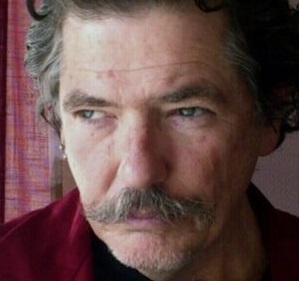 Holley Fain to attend the 2017 BNFF
Please Welcome Holley Fain  who will be attending the 2017 Buffalo Niagara Film Festival. Holley was born in Kansas and attended University of Illinois. In...