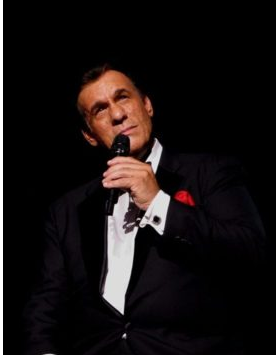 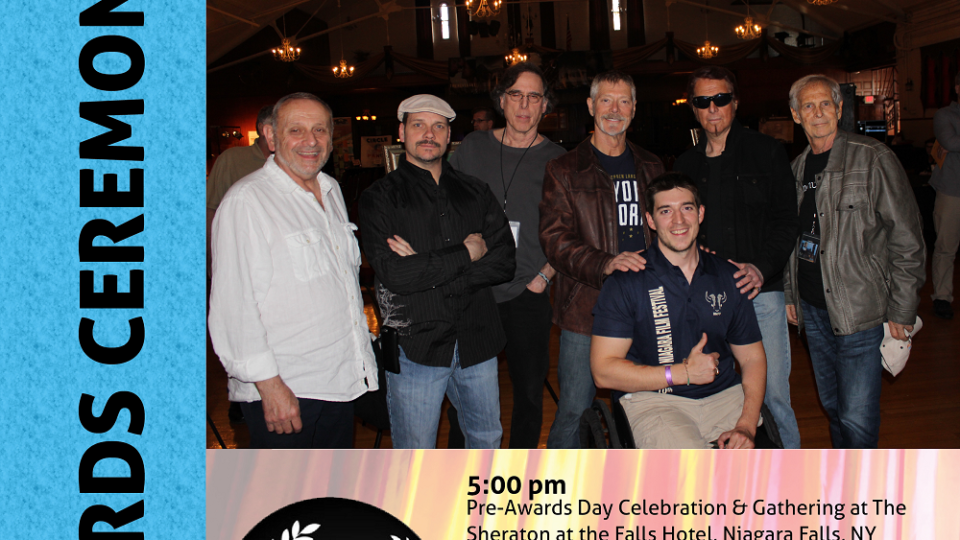 Holley Fain to attend the 2017 BNFF 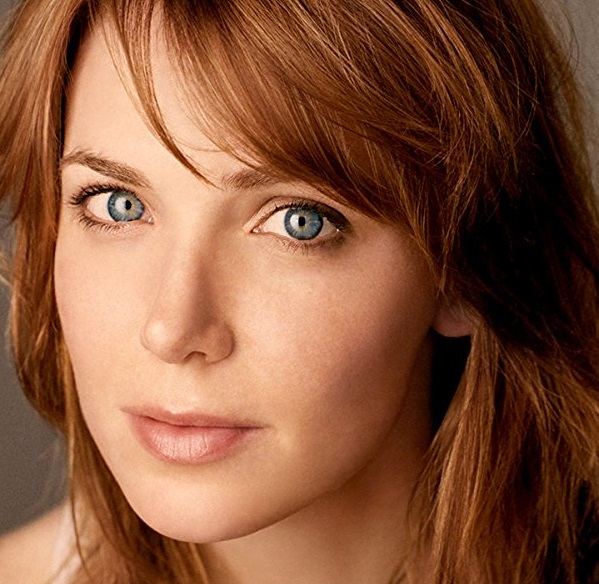 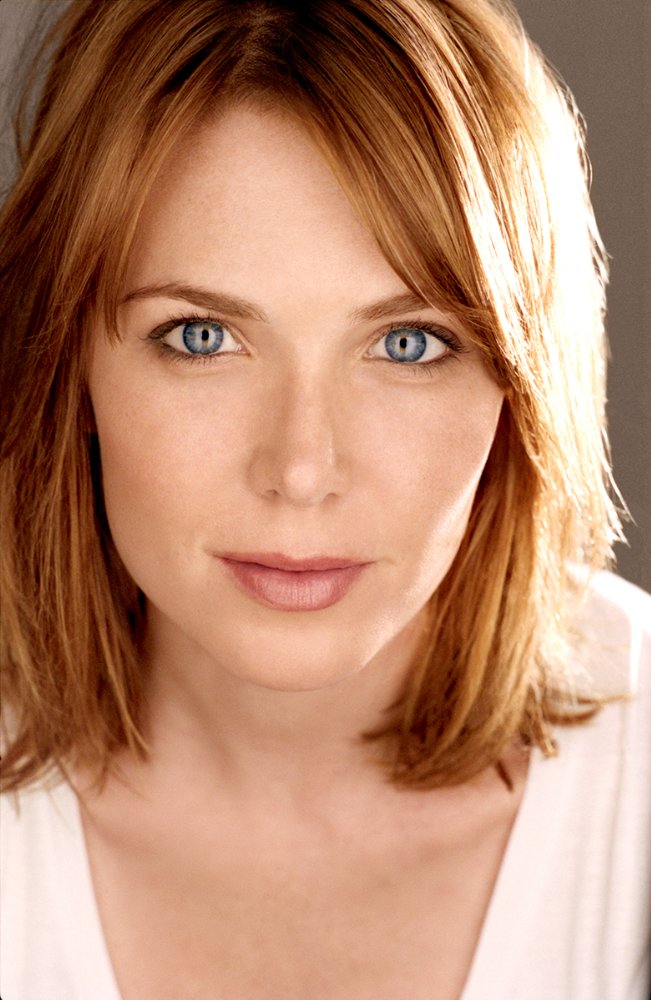 Please Welcome Holley Fain  who will be attending the 2017 Buffalo Niagara Film Festival.

Holley was born in Kansas and attended University of Illinois. In a career both on stage, TV and film Holley was a recurring character in several TV shows including Grey’s Anatomy along-side Ellen Pompeo and Patrick Dempsey, Gossip Girl, and Astronaut Wive’s Club as well as appearing in shows such as Children’s Hospital, The Good Wife, The Mentalist, CSI with the likes of Michael Cera, Henry Winkler, Julianna Margulies and Chris Noth and Brooke Shields. She has appeared on Broadway in Harvey with Jim Parsons and the legendary Carol Kane. Recently Holley starred in a world premiere of Nicky Silver’s new play on Off Broadway This Day Forward.

Click Here For More information on Holley Fain and Filmography