The Sum Total of Our Memory: Facing Alzheimer’s Together 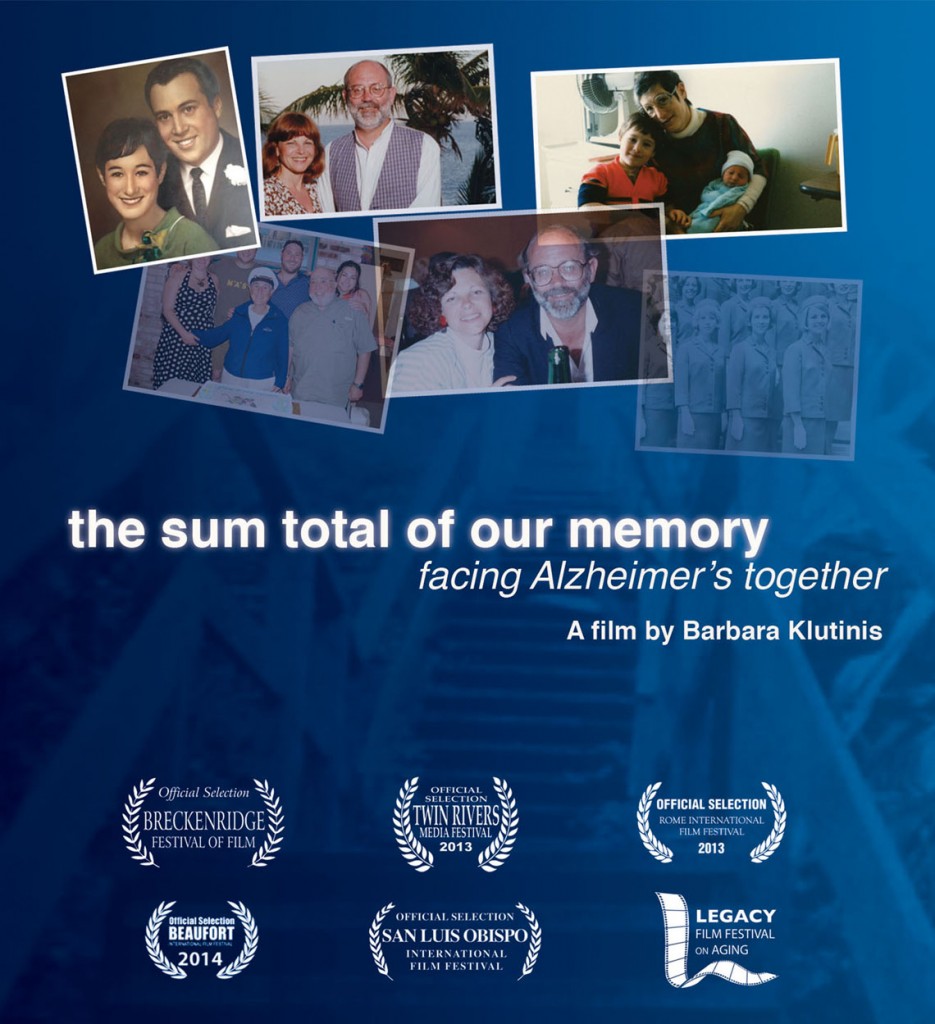 Short Synopsis: An ode to memory: Three couples affected by a partner’s recent diagnosis of Early Alzheimer’s come to terms with their changing roles. Prominent Alzheimer’s medical experts offer their perspectives on diagnosis, the nature of the disease, helpful attitudes in caring for loved ones affected by the disease, stigma, support for caregivers, clinical trials, and overall healthcare concerns. This film is a primer for anyone who is curious about Alzheimer’s or who wishes to learn more about coping skills from both sides of the fence: caregiver and patient. The film also advocates for more funding for Alzheimer’s research, a warning about the tsunami of aging baby boomers who will be overwhelming the health care system with dementia, and the health risks to caregivers who must care for their loved ones. 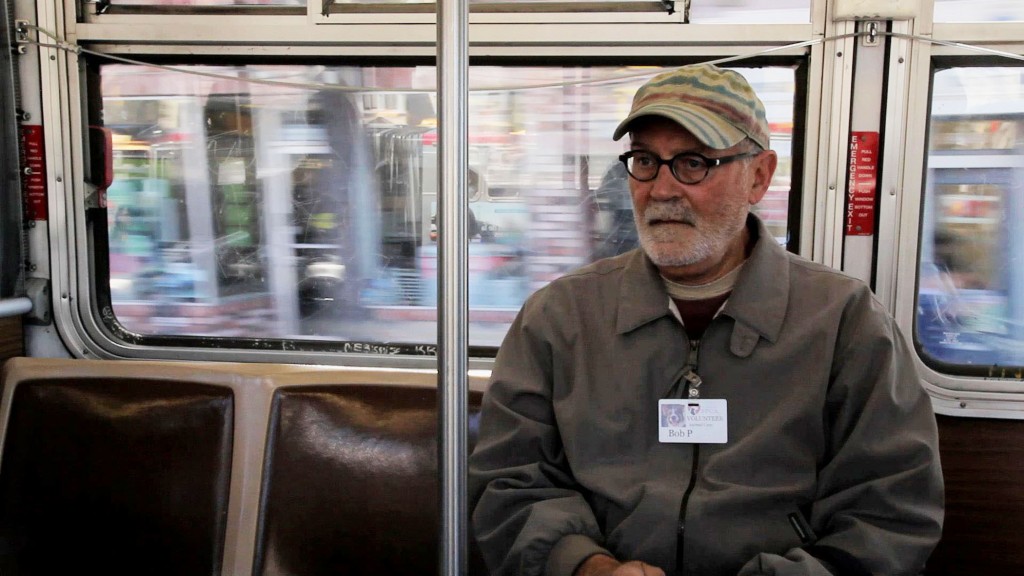 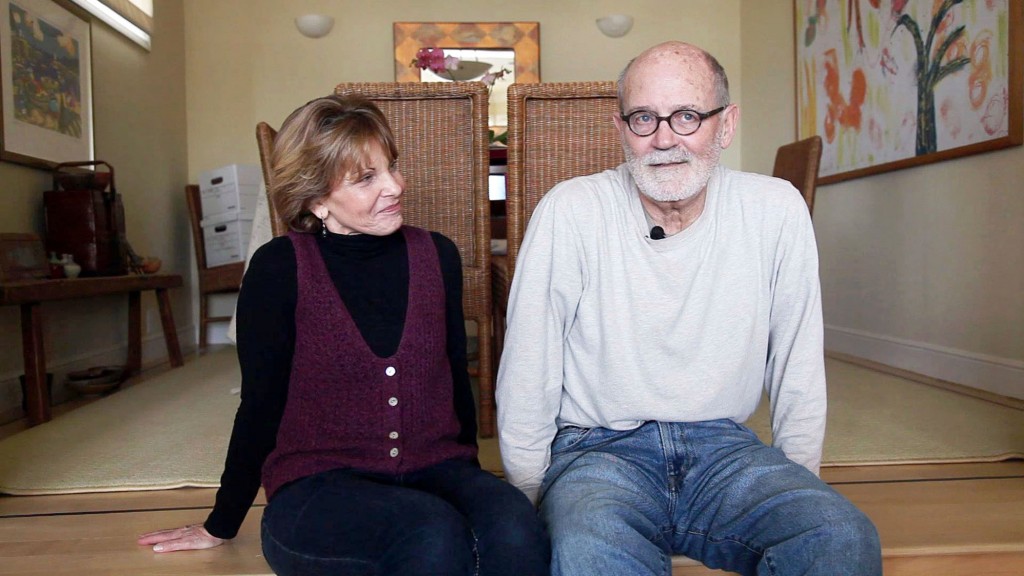