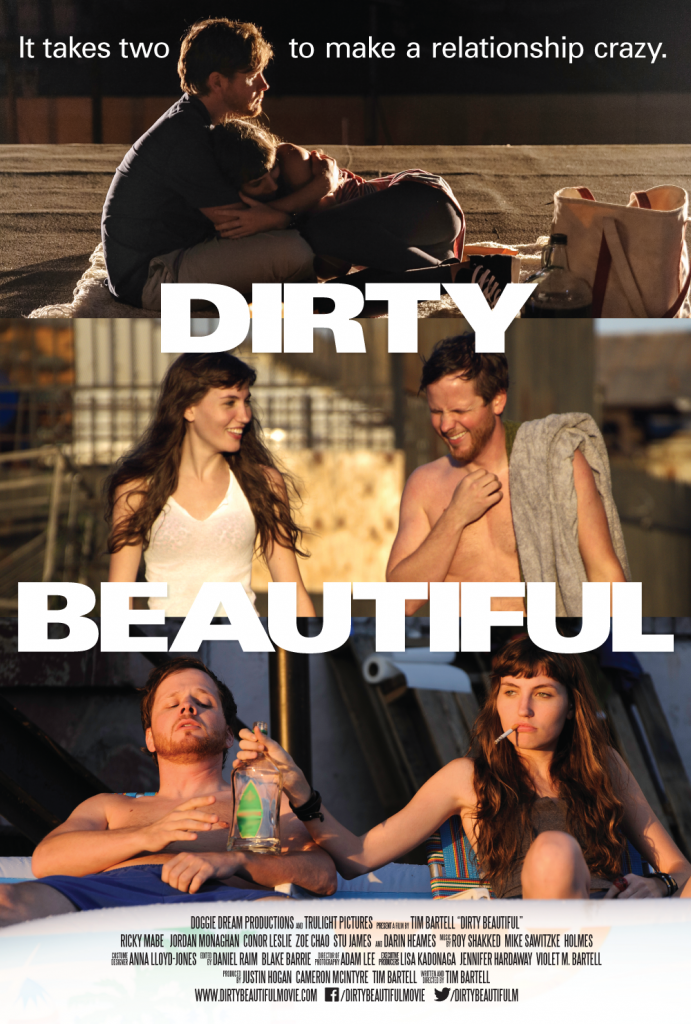 Short Synopsis: In a comically nightmarish mash-up of opposites attracting, a struggling writer brings a shiftless young beauty into his L.A. apartment, where her bad habits crash head-on with his orderly life. Just as they’re about to completely destroy each other, fate throws them an unexpected curve. 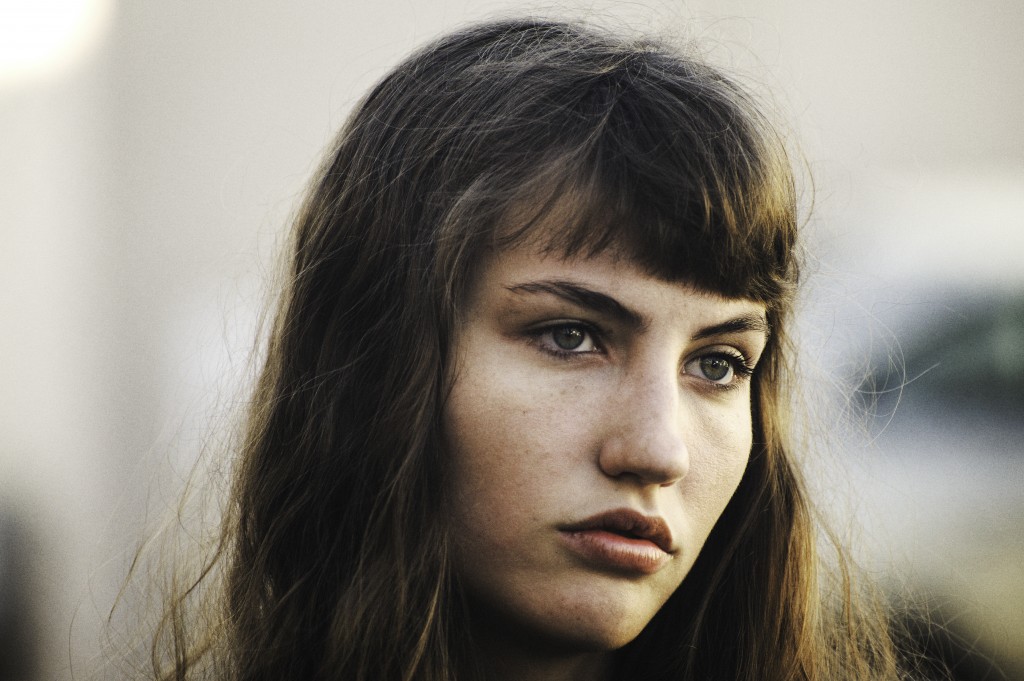 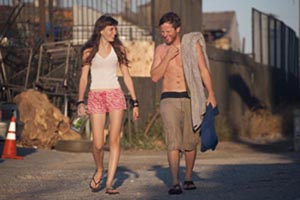