Despite The Falling Snow 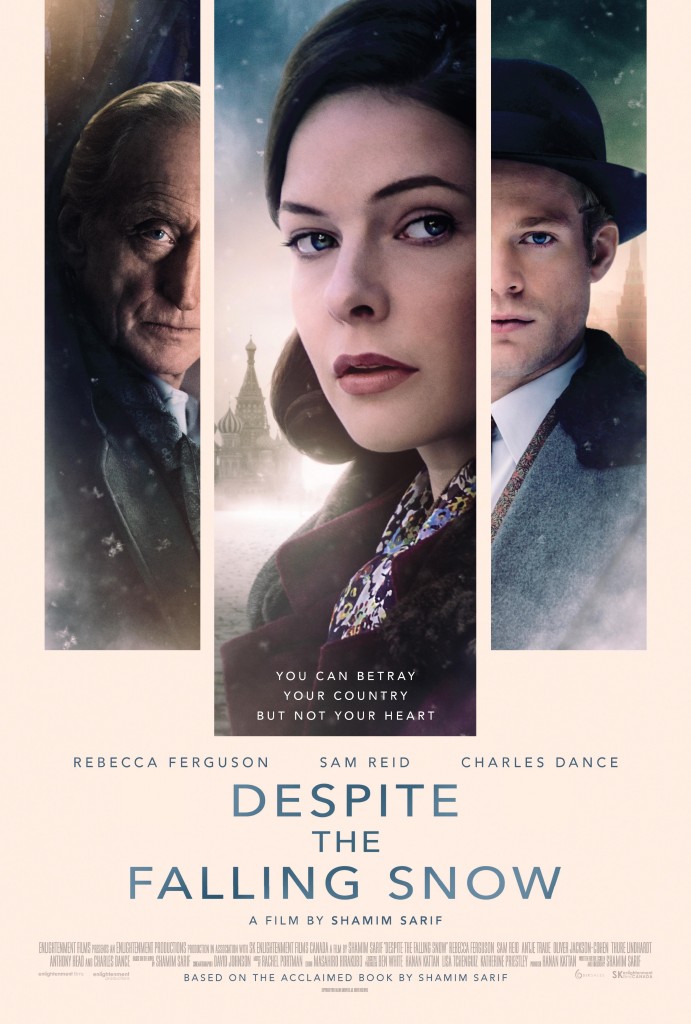 Short Synopsis: In 1950s Moscow, communist Katya secretly spies for the Americans in the Cold War arms race. When she lands her biggest assignment, stealing secrets from rising government star Alexander, the last thing she expects is to fall in love with him.
When Alexander unwittingly closes the net around his own wife, Katya decides to make the ultimate sacrifice to protect him – a sacrifice that Alexander only uncovers thirty years later. 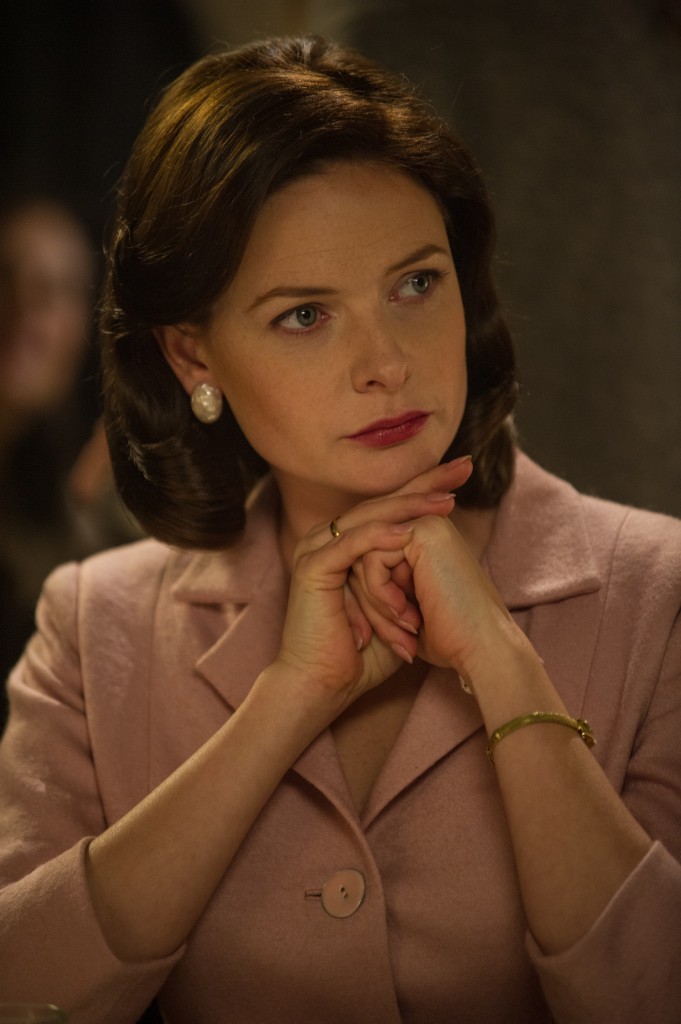