Death On A Rock 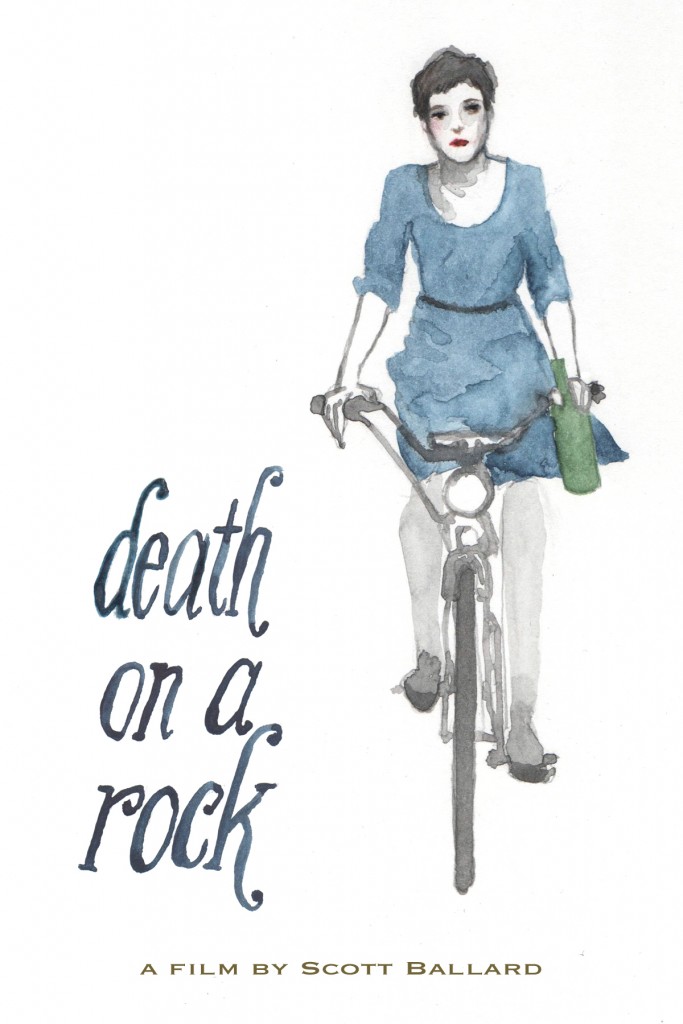 Short Synopsis: This vibrantly shot tale follows Lillian’s year of happiness, pain, and growth, told through flashbacks and drifting between memories and shifting consciousness. Seen through a framework of loss, Death On A Rock is a bittersweet tale balanced between tragedy and levity.