“A Hitchiker’s Guide to the System – What you can look forward to inside and outside the Hollywood system?” – John Steppling 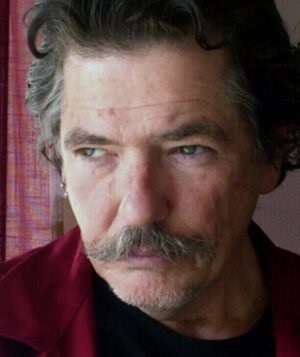 Frankenheimer was a major Hollywood player and managed to create some interesting projects inside the system  (like Manchurian Candidate) as well as ’52 Pickup’ written by John Steppling. Steppling will discuss what his experience was like working with him and how it came about. He will also discuss what it was like working in the trenches of the Hollywood industry either on TV or in film and how the two mediums connect – or disconnect. Technology is now available for ‘backyard films’ but so much indie film is wannabe Hollywood product or agenda driven. Is there a substitute for good writing? There has been much said about the relationship between stage and film. Is that still true and how do current writers compare with the writers of the classics? 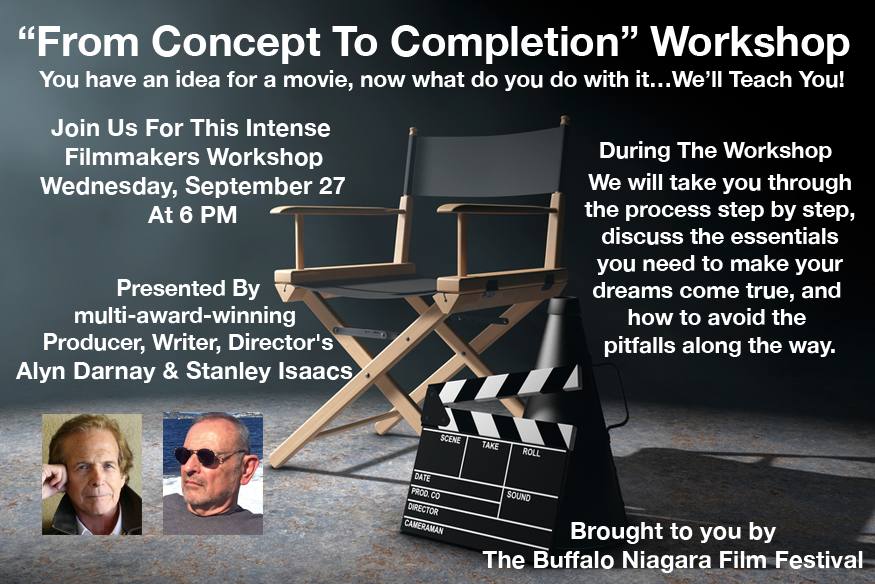 Keeping your audience from getting bored is more vital for today’s filmmakers than ever before.  Explore Jeffrey’s top techniques for heightening suspense that you can use in your next film, based on the master – Alfred Hitchcock.  Modern filmmakers are loving this new look at Hitchcock’s works in order to develop their storytelling skills and enhance their grip on their audience. This class features 10 clips from Hitchcock’s works (and related films), exploring the grammar of writing visual sentences, using your camera like a musical instrument, and bringing the secrets of suspense out of the shadows.

Writer, independent filmmaker, and “Hitchcock-whisperer” Jeffrey Michael Bays has been helping thousands of filmmakers worldwide for over a decade with his Hitchcock tutorials, books, and workshops.

Along with a Master of Arts in Cinema from La Trobe University, his intuitive understanding of the film craft has led to two how-to books ‘Between the Scenes’ and ‘Suspense With a Camera’ as well as numerous articles in MovieMaker Magazine, No Film School, and The Director’s Chair.  Jeffrey was also writer and producer of the award-winning ‘Not From Space’ on XM Satellite Radio (2003).

Check Out The Book on Amazon

Whats Covered In the Seminar: 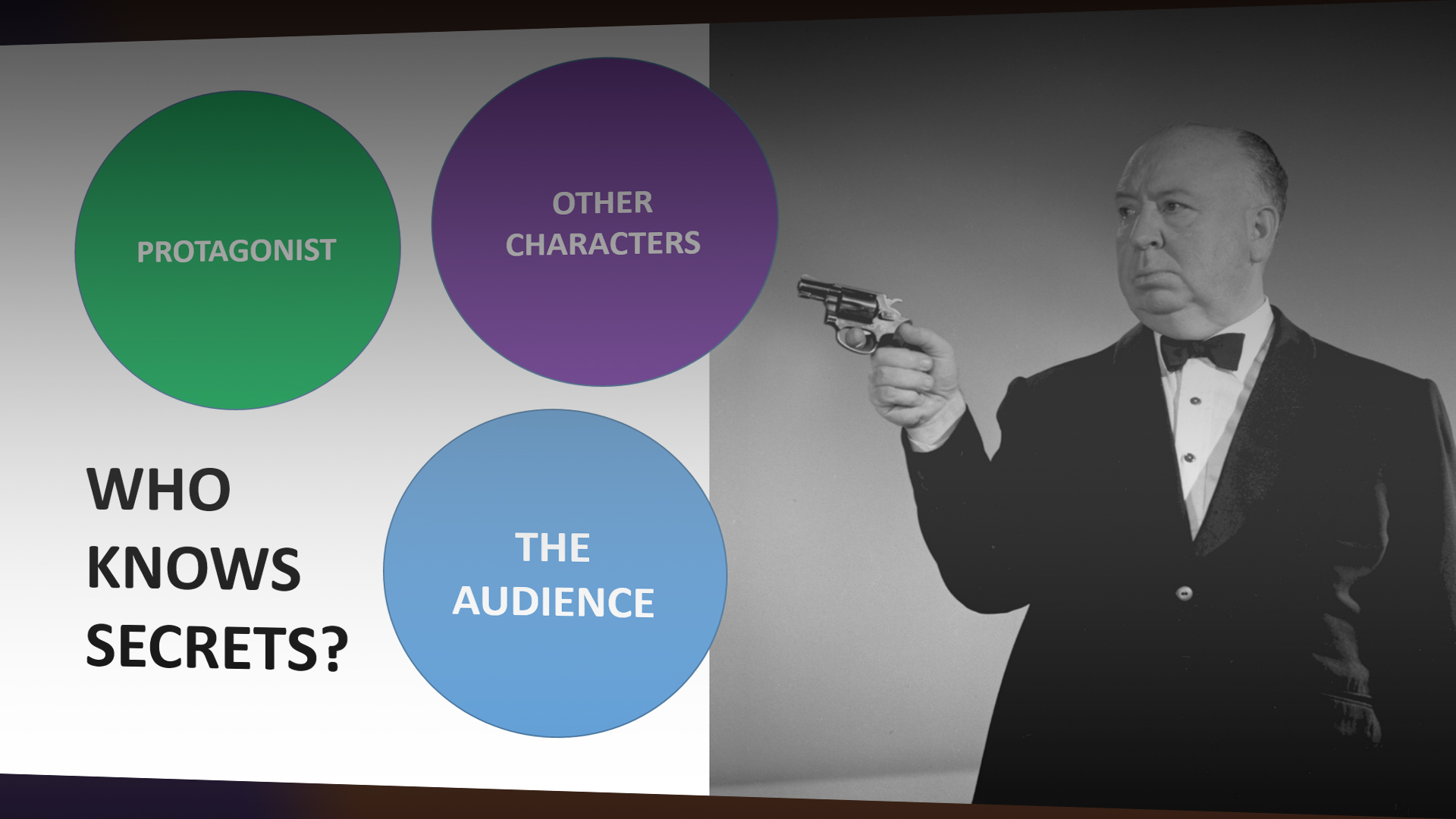 The attorneys will discuss fundraising dos and don’ts and will cover legal issues relating to production of a motion picture.  Specifically, the attorneys will address how to prepare a private placement memorandum and what actions may be taken when raising funds through this method and other methods of raising funds.  Additionally, they will address business entity selection, necessary chain of title documents, production agreements, fair use, copyright and trademark issues and any other film related issues that might be on the audience’s mind.

This is a Free Event 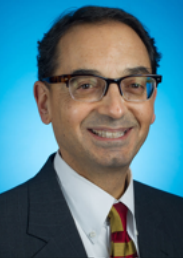 Mark A. Costello, a partner in the law firm Boylan Code, LLP, Rochester, New York, heads the firm’s Entertainment Law practice group and is listed in the 2017 guide of Best Lawyers in America and a local business magazine’s listing of Best Lawyers in Rochester. Since the late 1980s Mark has represented musicians, authors, composers, managers, filmmakers and many others in the entertainment industry, handling a variety of intellectual property and contract issues. Along the way Mark has negotiated long term performance contracts with some of the largest hotel casinos in Las Vegas, represented filmmakers whose works are distributed throughout the world and negotiated the rights to a deceased Spanish author’s work for clients commissioned to compose an opera. Mark co-wrote and co-produced a feature length motion picture that has been distributed and broadcast in many countries around the world and, in 2014 and 2017, was nominated for a Daytime Emmy Award® as a consulting producer on a television / new media soap opera, Tainted Dreams, distributed online through Amazon. Additionally, from 2011 – 2015 Mark taught music business as an adjunct professor at Nazareth College.

Alan S. Lockwood is a Partner in Boylan Code’s Business and Corporate Finance Group, concentrating in business and corporate finance including private placement of securities; mergers and acquisitions; and business succession planning. alockwood@boylancode.com
(585) 232-5300
(585) 232-3528

He was corporate secretary and a director of Hudson Hotels Corporation, a publicly traded hotel management company, and corporate secretary of Sayett Group, Inc. (later named Spatialight, Inc.) From 2004 to March 2010, Mr. Lockwood was in house general counsel to Nukote International, Inc., a manufacturer of aftermarket printer supplies. In that capacity, he undertook the legal efforts for the establishment of manufacturing operations in China and in Mexico; drafted and negotiated contracts with the Company’s suppliers and customers, including Fortune 500 companies; supervised the Company’s intellectual property portfolio; provided C-level advice and strategic planning to the Company’s executive management and Board of directors; and provided general legal services to the Corporation. In 2009, Mr. Lockwood shepherded the Corporation through its Chapter 11 bankruptcy filing and confirmation of its plan of reorganization, working with outside counsel and the Company’s management. Mr. Lockwood also has business experience as a partner in the development of Parkview Fairways Golf Club, a golf course located in East Bloomfield, New York. Mr. Lockwood serves as a Director and Secretary of the Victor (NY) Chamber of Commerce and serves as Chair of the Board of Trustees of Renaissance Academy Charter School of the Arts.

The Harmony of Music and Cinema

Adding the music for any full feature or short project is a definite and defined process. It can very expensive and cost prohibitive. The object this short workshop is to motivate emerging and innovative filmmakers into building alliances with likeminded composers and music makers. These coalitions will enhance your cinema project and advance mutual goals. Talented and enthusiastic musicians and vocalists aligned with the visions of the filmmaker can enrich a production. Especially for a project that has limited budgets. The timeline and progression starts in preproduction. 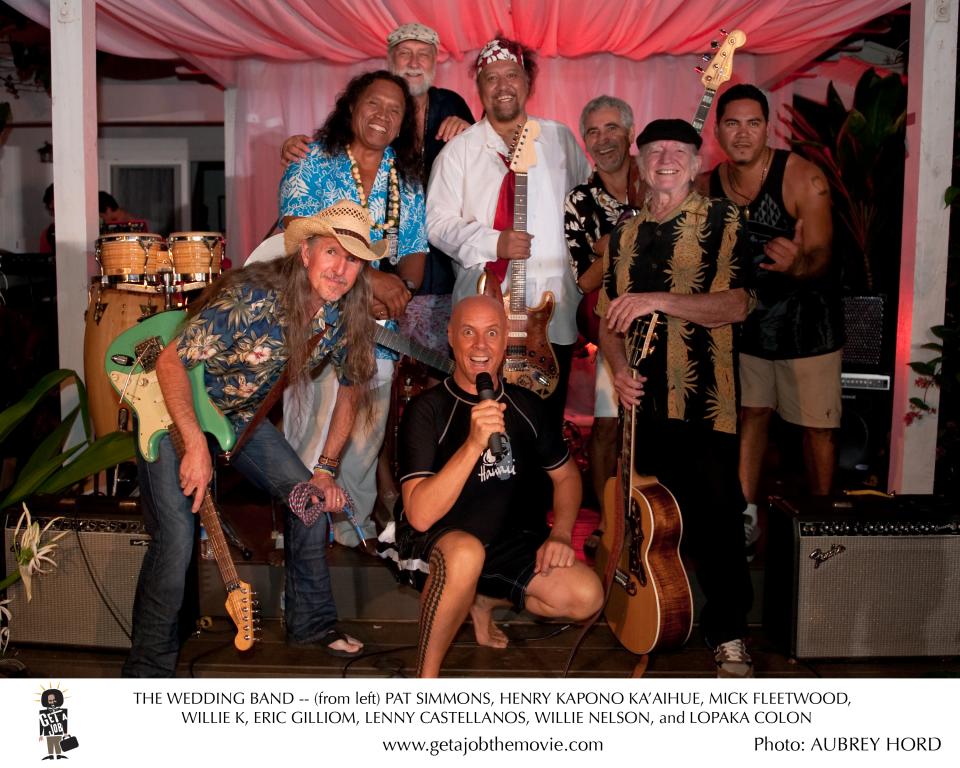 There is a distinct benefit for the collaborating musician. Professional exposure and brand awareness is enhanced in these kinds of relationships. In the case of filmmaking, persons with composition abilities and digital recording skills (such as ‘pro-tools’), would be invaluable in the filmmakers preplanning, even for a short. Instructors and teachers can use the protocols presented and apply variations to other artistic disciplines.

A dry narrative that sometimes occurs in docs, can be heightened and paced with the building of musical elements. Independent and student producers and directors don’t have large budgets or there are nonexistent finances. They can’t afford to hire a composer of original music or cannot afford to use recognizable licensed recordings for a film’s score. The building of musical elements can be heightened by reaching out and forming collaborations with innovative music makers.

This workshop will demonstrate the importance for the teacher or filmmaker to develop an action plan and seamlessly reach out into the creative music community. Enrich your design awareness and advance your storytelling mechanics. Amplify and heighten your art form with added enhancements. Observe new considerations and reinforce time tested techniques so art educators, new media instructors and filmmakers can bring enriched value to their projects and keep costs down.

How to monetize these techniques and new opportunities regarding distribution platforms, even for shorts is a not-to-miss opportunity.