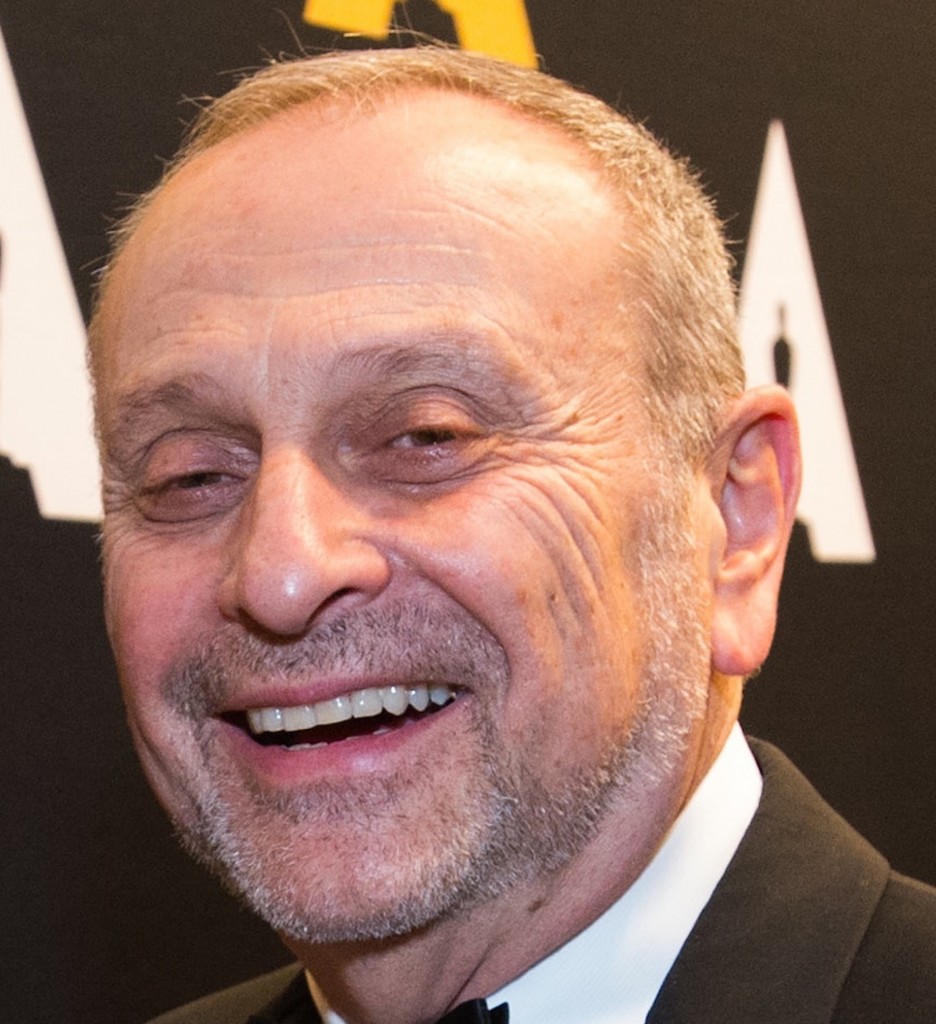 Isaacs was recruited in 1984 by the CEO of David Shapira and Associates Talent Agency to head the agency’s Literary Department, Isaacs responsibilities included tracking and signing new clients, selling and negotiating client deals. Served as Head of Literary until returning to writing and producing in late 1986.
In the late 80’s Isaacs co –created the TV holiday perennial “It Nearly Wasn’t

Christmas”, co –wrote Touchstones “Gross Anatomy” and served as special consultant to the producers on “Beyond The Stars”. After producing and co-writing “Last Gasp” in 1994, a film that starred Robert Patrick and was directed by Scott McGinnis, the trio formed 360 entertainment in 1995. 360 was an independent production company in which Isaacs served as CFO with producing partners, Patrick and McGinnis. The partnership created and produced two films:

“Ravager” and “Within the Rock” before dissolving 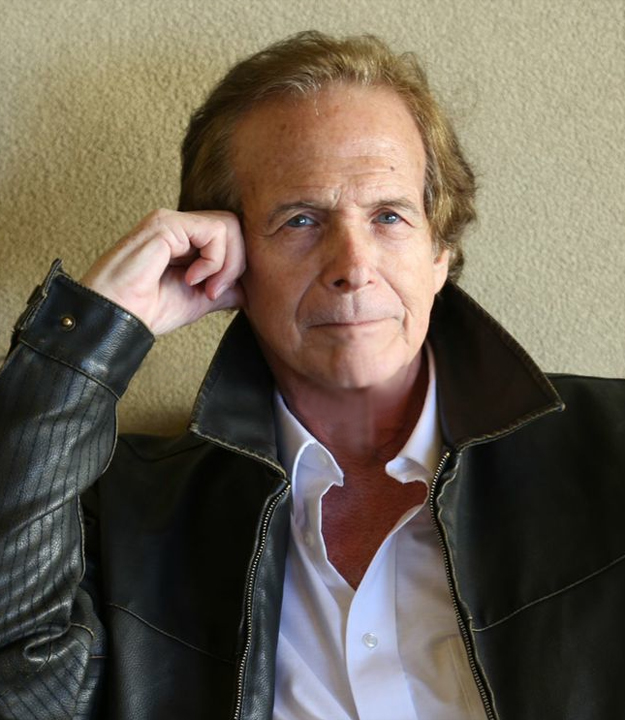 Isaacs founded 100% Entertainment, Inc., an independent production company in 1998. Working with producers and writers, the company has initiated, developed and produced numerous film and television projects including “Megalodon” in 2002, which Isaacs co-wrote and produced.

In 2004 Isaacs stepped behind the camera to direct the motion picture “Raptor Island”, a film he co-wrote and produced for SyFy Pictures.

In 2013 Isaacs and 100% Entertainment produced the award winning documentary

“Tough Ain’t Enough: Conversations With Albert S. Ruddy”. The success of “Tough Isn’t Enough inspired Isaacs to create The Film History Preservation Project, a documentary series designed to showcase award-winning producers sharing their intimate oral histories of the trials, tribulations, heartbreak and joy in bringing some of the most iconic and memorable motion pictures to the screen.